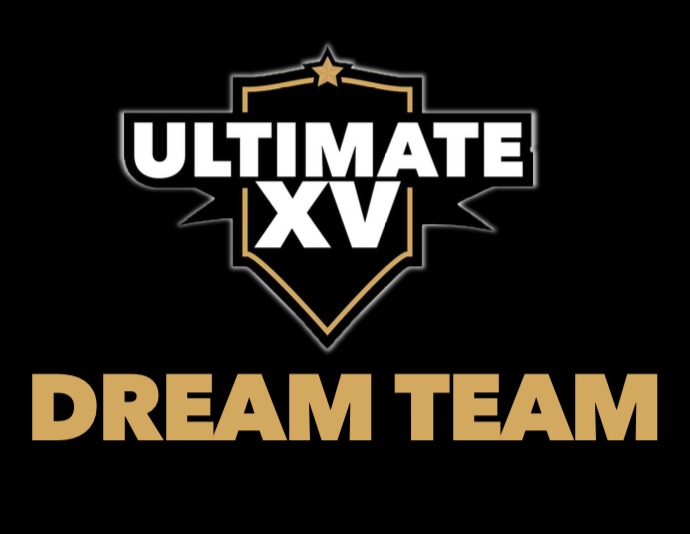 Seventeen Scarlets stars will vie for a place in the Guinness PRO14 Ultimate XV Dream Team.

Following the success of the regional Ultimate XV campaign and the All-Stars vote that followed, supporters will have the opportunity to pick the best players in the cross-border competition since 2006-07.

Those selected, 143 players in all, are from each of the Championship’s end-of-season ‘Dream Teams’ for the last 13 campaigns.

Only Leinster and Glasgow have more players in the voting.

It all starts on the PRO14 and the Scarlets social media channels at 10am on Monday, June 29 with Thomas and Rob Evans battling it out against the likes of Gethin Jenkins (Cardiff Blues), Ollie le Roux (Leinster) and Pierre Schoeman (Edinburgh) for the loose-head prop spot.

Supporters have 24 hours to vote, with the winner announced the following day at 3pm. The voting will take place over three weeks with former Rugby World editor Owain Jones selecting a captain and coach once all the selections have been made.

The vote is in association with Cardiff tech company Doopoll, who collaborated with the Scarlets, Ospreys, Cardiff Blues and Dragons for the previous Ultimate XV voting.