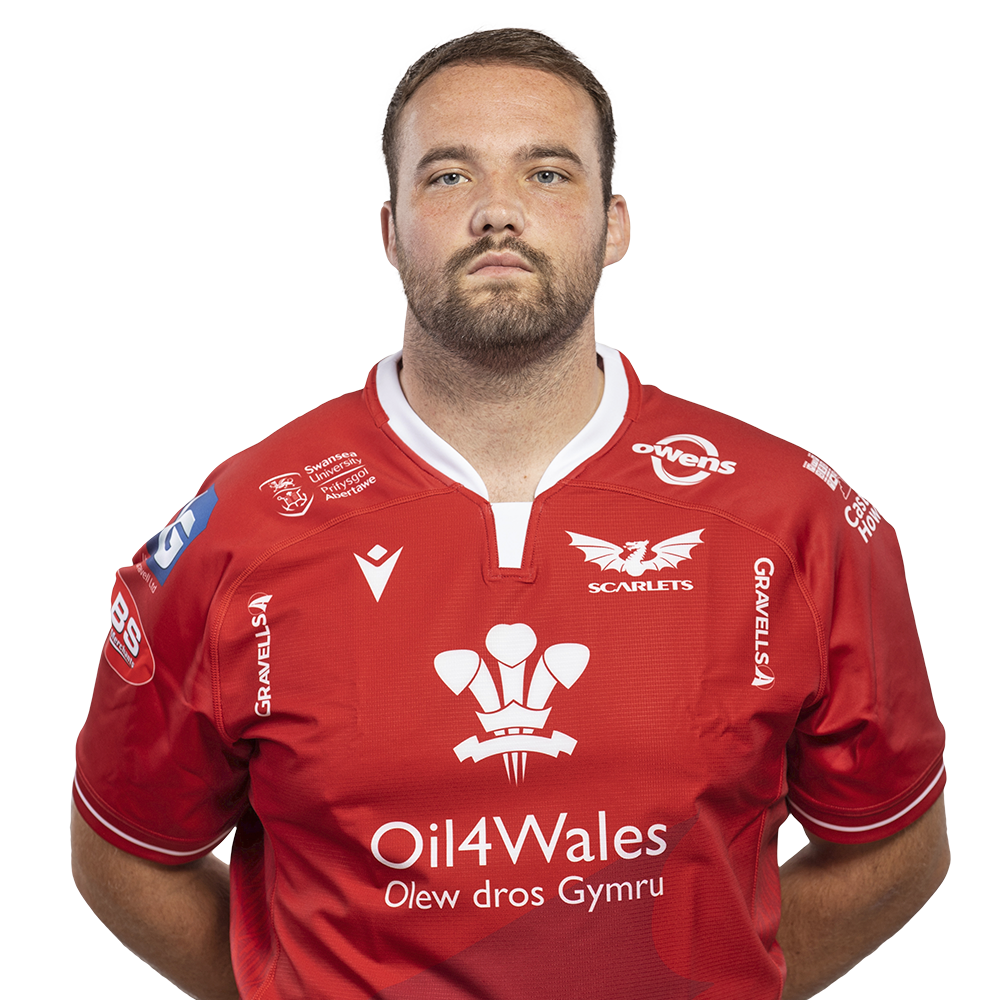 The tight-head prop joined the Scarlets ahead of the 2019-20 season from the Ospreys. He made his debut for Newport as a teenager and after impressing for the Black and Ambers in the Welsh Premiership joined the Ospreys in 2016. He is another player who has been capped at Wales U18s and Wales U20s level. Alex made 18 appearances during his three seasons with the Ospreys, scoring two tries. After returning from an elbow injury, scored a crucial try against his former club during last season's Rainbow Cup victory in Llanelli.