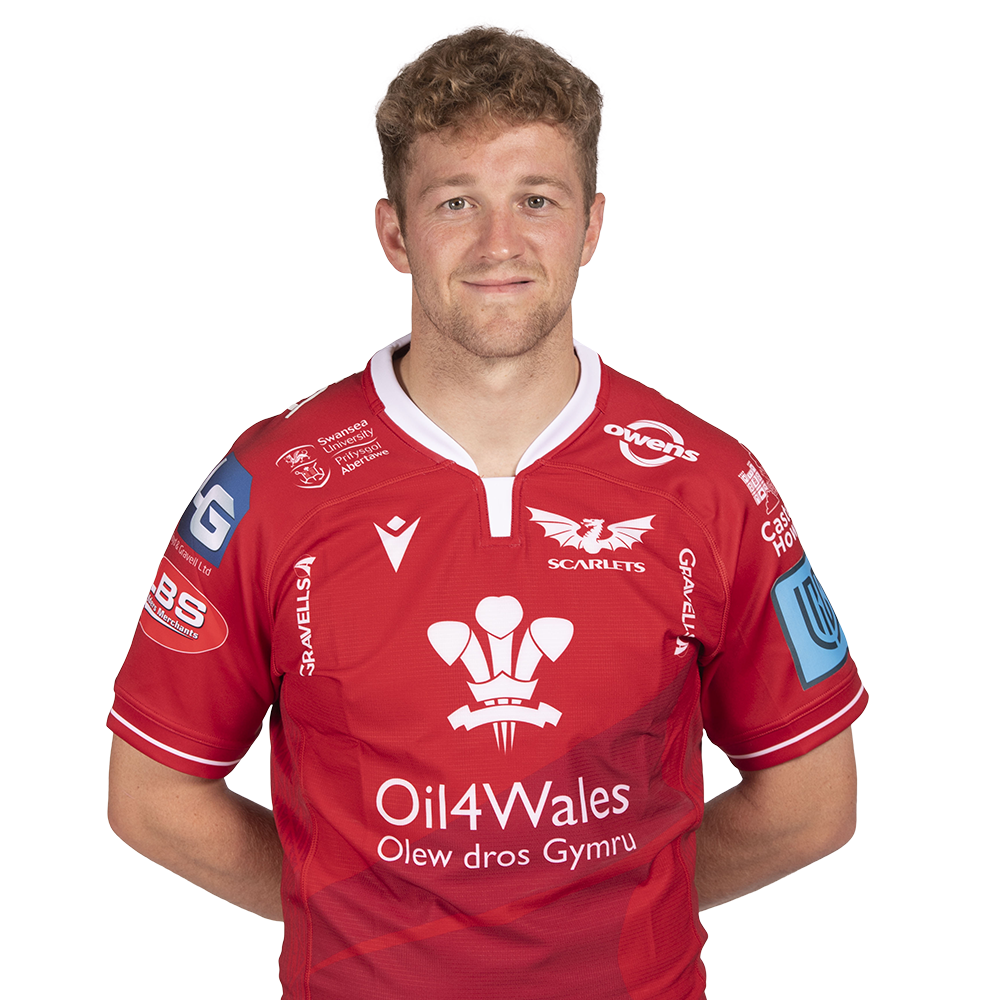 Angus made 70 appearances for the Dragons before joining the Scarlets ahead of the 2018-19 season. A Wales U20s international, he also represented Wales 7s at the 2018 Commonwealth Games on the Gold Coast. Suffered a serious knee injury in the Champions Cup match against Racing 92 on his European debut for the region, which brought an end to his first season down west, but has returned in style in 2019-20, delivering man-of-the-match displays against Bayonne and Ospreys. Has become a consistent performer in the Scarlets line-up, whether at fly-half or full-back.