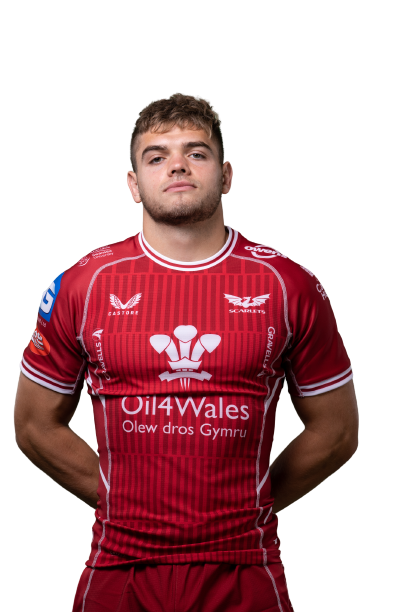 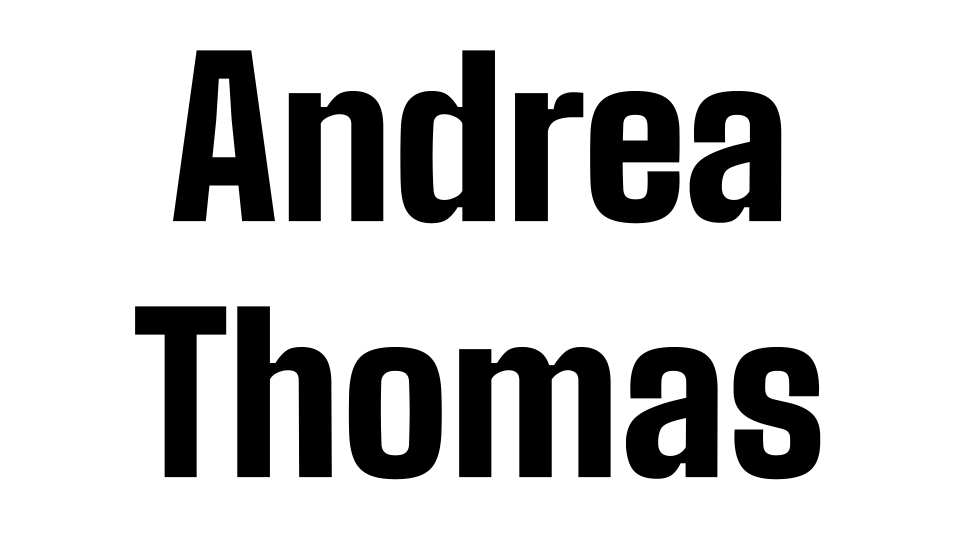 Corey came through the Academy pathway, representing the region at U16 and U18 level before making his senior Scarlets bow against the Newport Gwent Dragons in the Anglo-Welsh Cup, scoring a try on debut. In the same season, he made his Wales U20 debut, scoring a try against Scotland in the Six Nations. Capable of playing on the wing or in the centre, he scored in both European Challenge Cup ties against London Irish during 2019-20 campaign. Joined Exeter Chiefs in 2020 and was part of the squad that won the Champions Cup and Premiership titles. Returned to Scarlets ahead of the 2021-22 campaign.