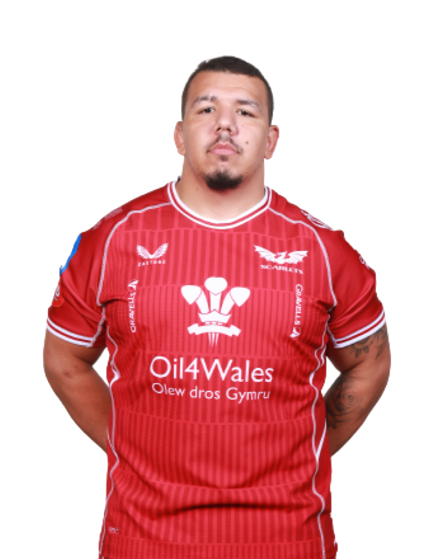 The Carmarthen product was part of the Scarlets Academy and represented both Wales U16s and U18s. He signed a one-year contract with Glasgow, where he became a big favourite at club side Ayr. Returned to the Scarlets at the start of the 2017-18 season. Made his PRO14 debut against the Cheetahs in February 2019 and his first European appearance out in Toulon in November. Enjoyed a breakthrough season in 2020-21 where he earned a call-up to Scotland's squad for their summer series of matches, which were eventually called off because of Covid-19. Qualifies for the Scots through his Edinburgh-born father and won his first cap against Japan in November 2021 before featured in the Test series against the Pumas in the summer.