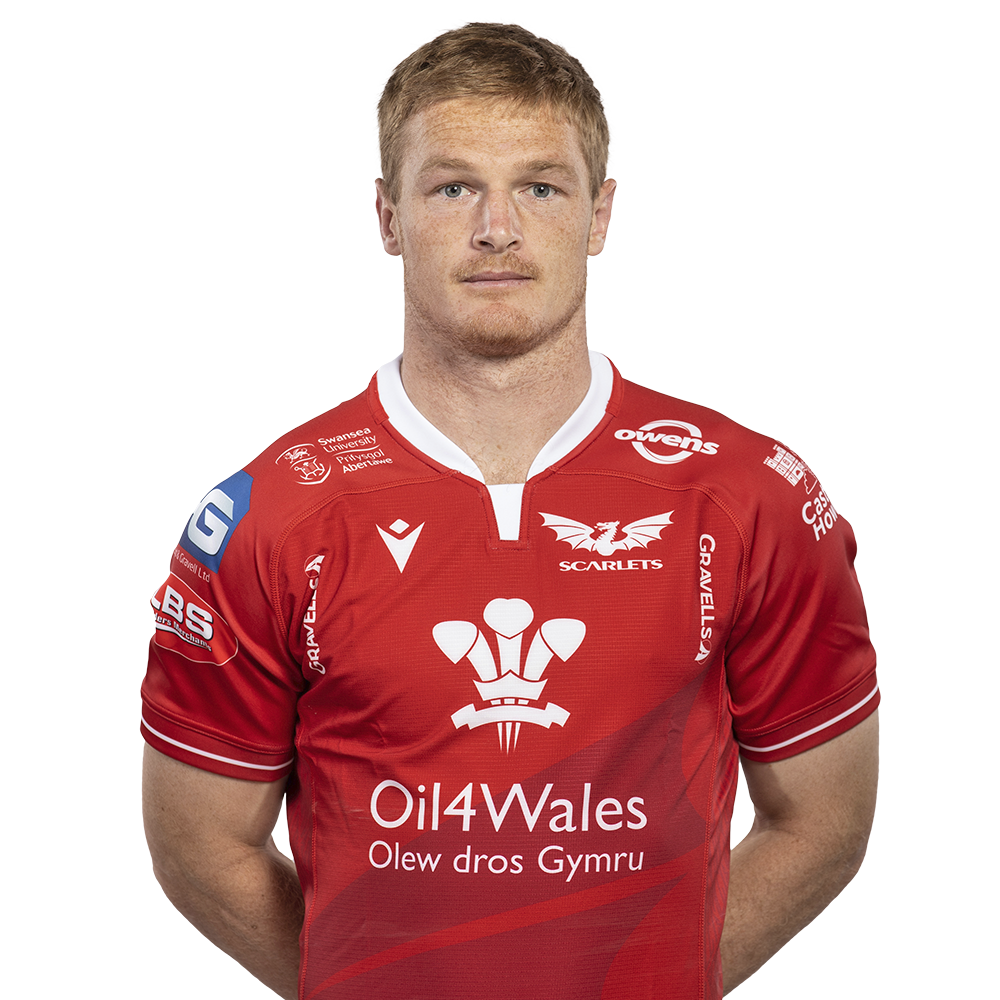 Johnny starred for New Zealand provincial side Canterbury and for the Crusaders in Super Rugby before joining the Scarlets in 2016. Made an instant impact, scoring on his debut against Leinster and was a potent attacking force in the title triumph the same season. Crossed for a superb hat-trick of tries in the PRO14 final defeat to Leinster in Dublin the following year, he was nominated for the PRO14 player of the season in 2018-19 after a stunning campaign that saw him finish as one the competition's top try-scorers. Was voted the Scarlets players' player of the season for 2018-19. Qualified for Wales in November and won his first Test cap during the 2020 Six Nations.