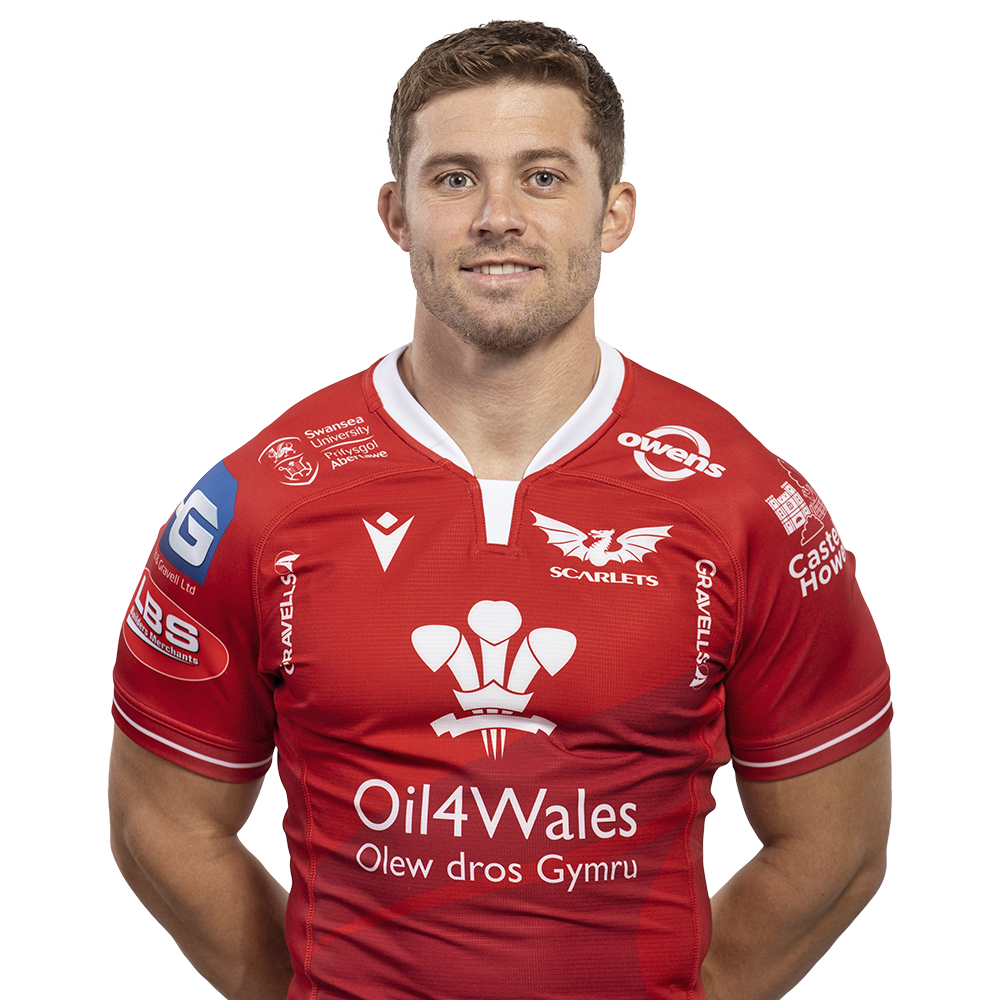 Regarded as one of the leading goal-kickers in world rugby, Leigh started his rugby career across the Loughor Bridge in Gorseinon. He was in the Ospreys set-up before being snapped up by Cardiff Blues where he graduated to international honours. Leigh starred on the British & Lions tour of Australia in 2013 with his dead-eyed kicking off the tee seeing the full-back named player of the series and elevating him to one of the stars of the international game. He joined Toulon in 2014, winning a Champions Cup with the French giants. He returned to Welsh rugby ahead of the 2017-18 campaign, agreeing a deal with the Scarlets. Leigh is the third highest points-scorer in Welsh rugby history and made his 100th Test appearance against Canada in the summer.