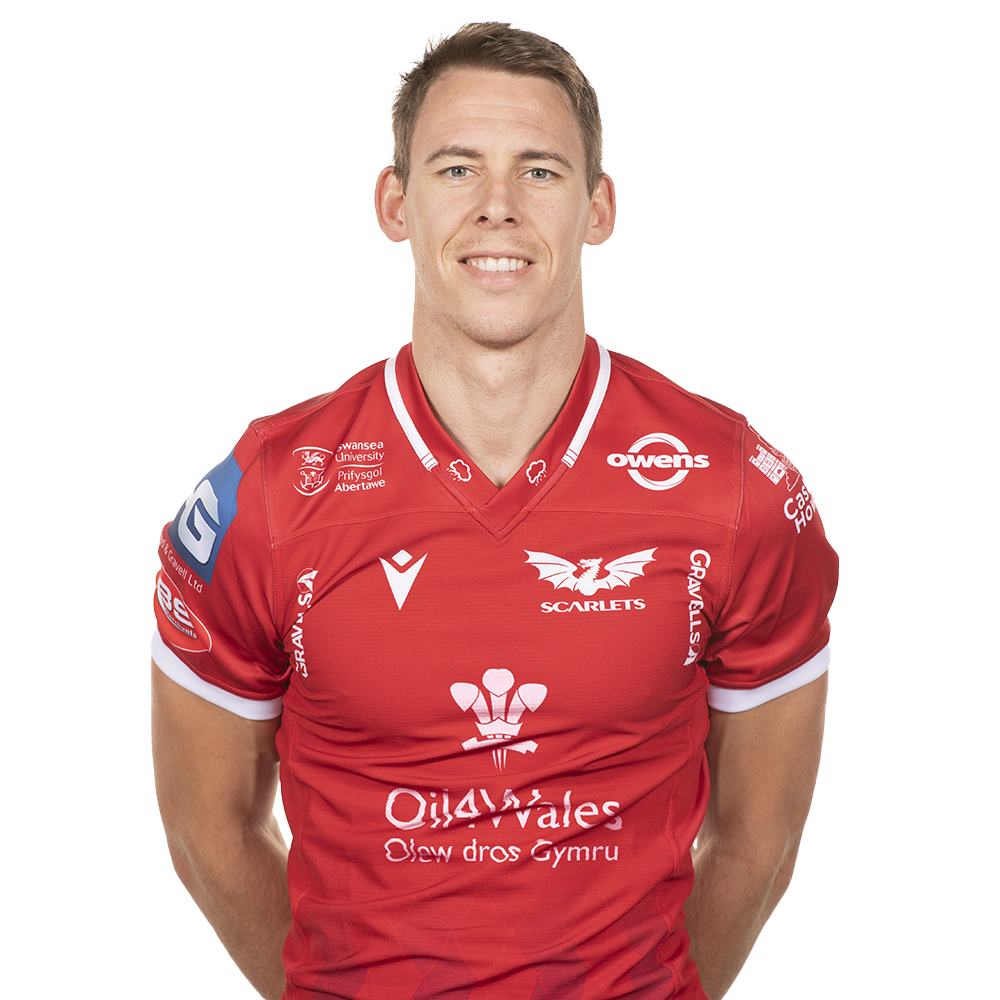 With 63 caps for Wales and three Test starts for the Lions, Liam is regarded as one of the leading full-backs in world rugby with his devastating counter-attacking threat and ability under the high ball. His versatility to play either wing or full-back is also a valuable asset and has returned to West Wales for a second spell following three seasons with Saracens in the Gallagher Premiership. The Waunarlwydd product played for Llanelli RFC before making his Scarlets debut in 2011 and made 111 appearances prior to his move to North London. He was a key member of the Scarlets’ PRO12 title-winning side, crossing for the first try of the final, and went on to star for the Lions in New Zealand in 2017. Liam signed for the Scarlets in March, but didn’t have a chance to make an early return to action because of the Covid-19 pandemic. Recovered from an ankle injury picked up at the 2019 Rugby World Cup in Japan and after playing his part in Wales's 2021 Six Nations title win, earned selection for the Lions tour of South Africa.