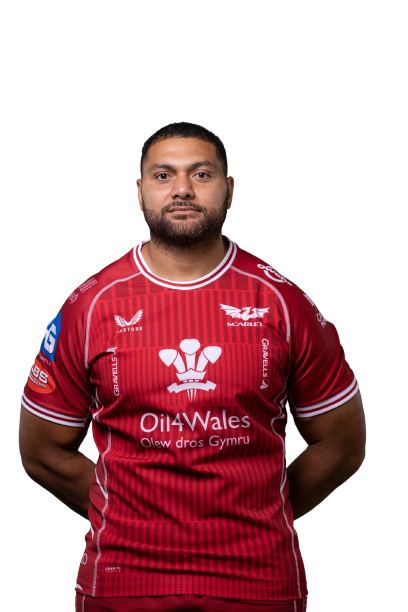 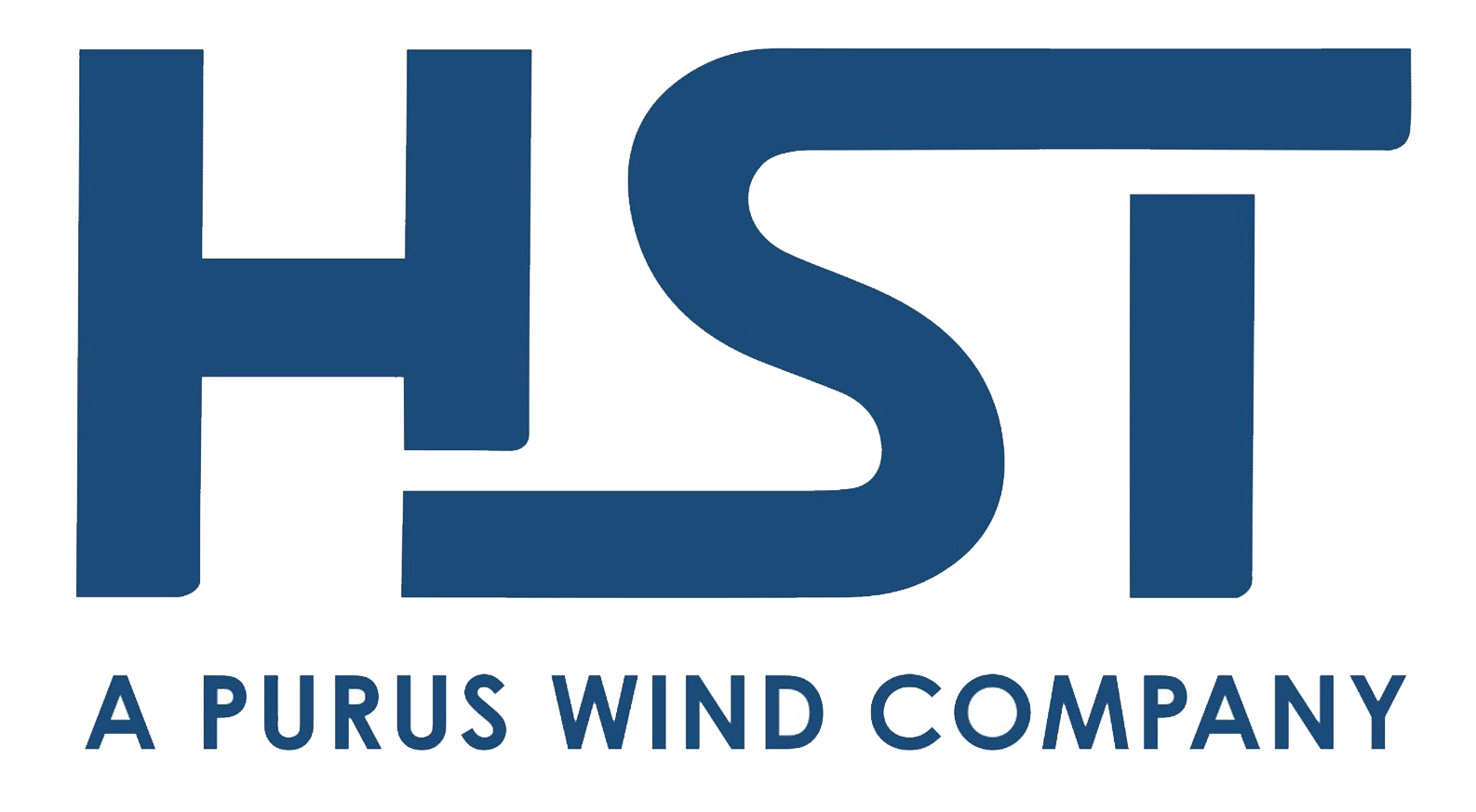 The powerful Tonga international, who can play blindside flanker and No. 8, joined from Leicester Tigers in 2020. Sione was a big favourite during his three-year spell at Welford Road and before that spent five seasons with Premiership rivals Gloucester. His first experience of English rugby had been with Nottingham when former Scarlets head coach Glenn Delaney was in charge of the Championship club. Capped 37 times by Tonga, he made his international debut 13 years ago and has featured for the islanders in three Rugby World Cups, delivering a memorable man-of-the-match display in the stunning upset over France in 2011. Enjoyed an outstanding first campaign in West Wales and was named the players' player of the season. After another influential season, he picked up the coaches' player of the season for 2021-22.