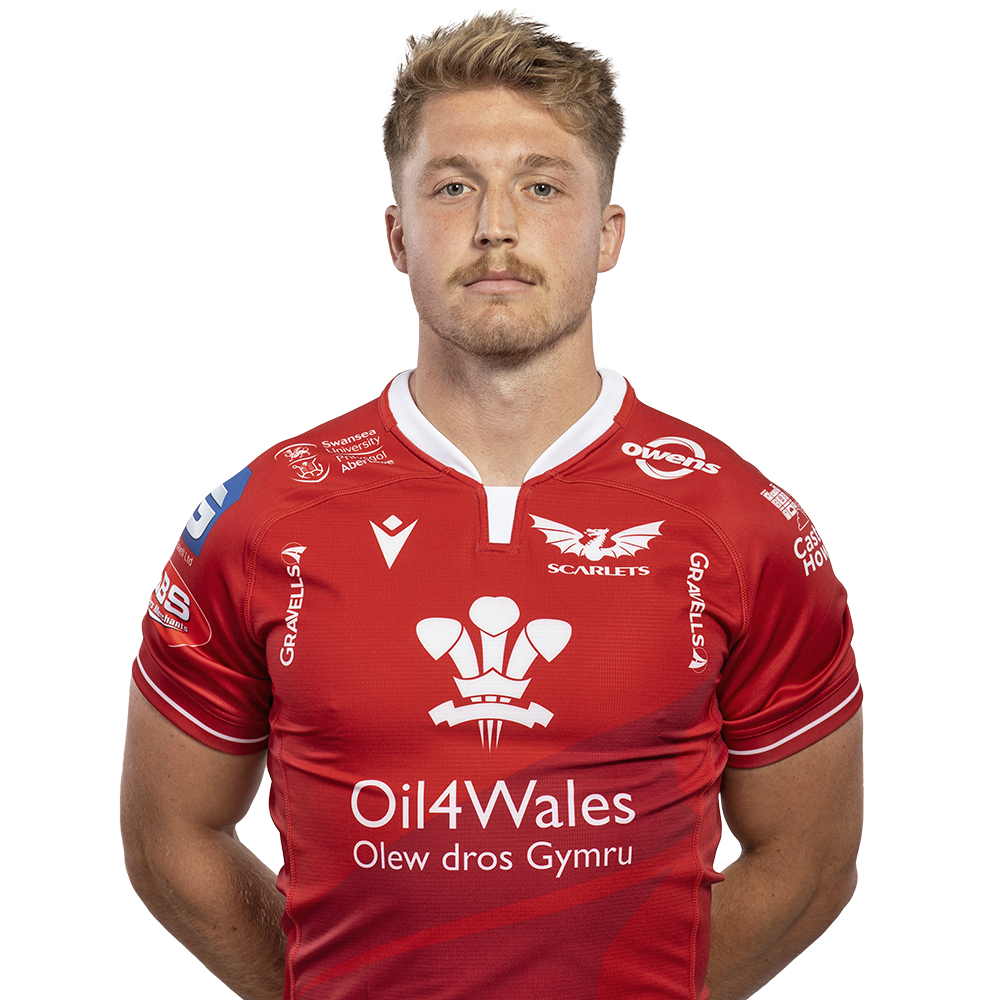 The Wales international centre joined the Scarlets from the Dragons in 2020, bringing with him Test match pedigree having been capped five times for his country. Tyler made his Wales debut against Ireland in a World Cup warm-up match in 2015 and featured against Fiji and South Africa during the global tournament. His last cap came against Tonga at the Principality Stadium in 2018. A product of the Dragons Academy, the Newport-born player made his regional debut against the Scarlets in an LV=Cup game at Parc y Scarlets in 2013.