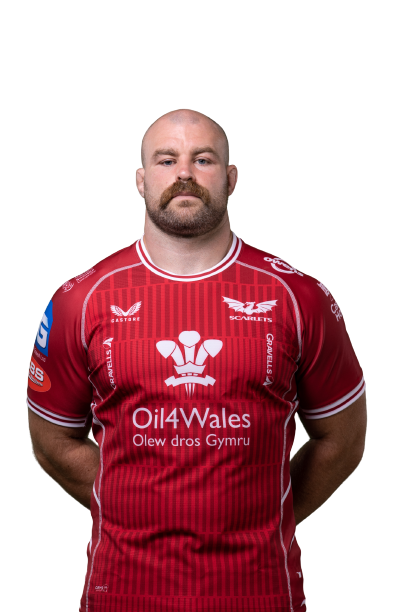 WillGriff was at Sale Sharks for four seasons before signing for the Scarlets. After starting out with Pontypridd in the Welsh Premiership, John began his professional career with Cardiff Blues and has had spells with Doncaster Knights in the English Championship and with New Zealand provincial side Northland. He was also part of Wales U20s’ squad at the 2012 Junior World Championships. Standing at 6ft 3in and 19st 11lb, the tight-head was called up to Wales' Six Nations squad in 2020 and was capped against South Africa and Fiji during the November 2021 campaign.