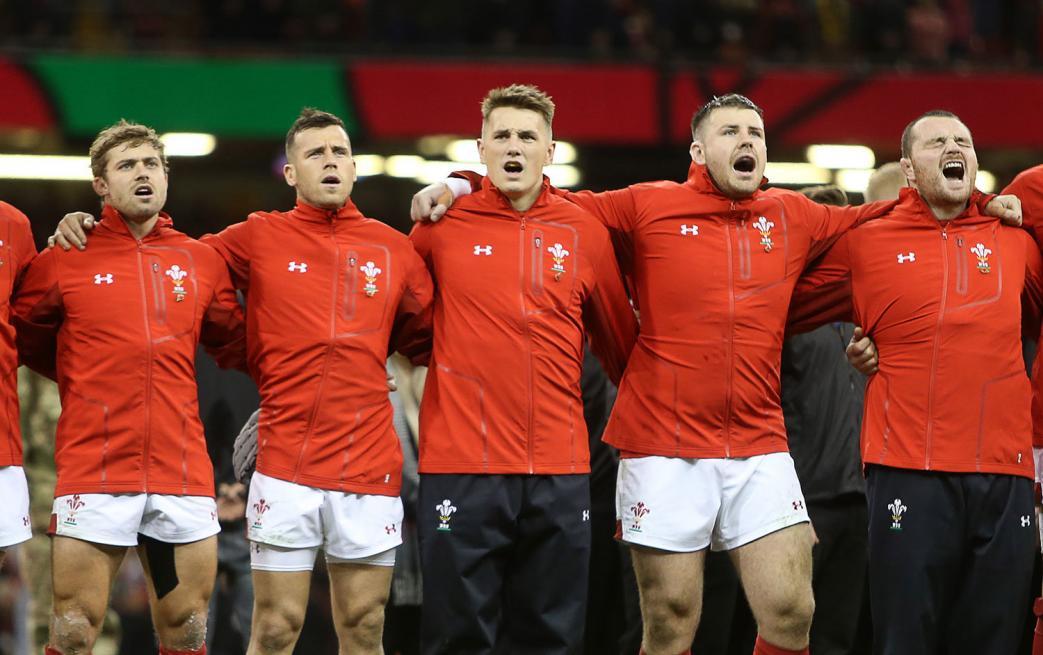 12 Scarlets have been named in the 39-man squad.

Asked about the latest on Leigh Halfpenny, Wales Head Coach Warran Gatland said, “We’ll make an assessment when he comes in. I spoke to him last week and he’s delighted to come. He’s just had a baby girl. He’s just honoured to be selected. We’ll see where he’s at. He’s been advised to continue training and stuff. If he’s right, he’ll be in contention but if not we’ll have to make some other plans.”