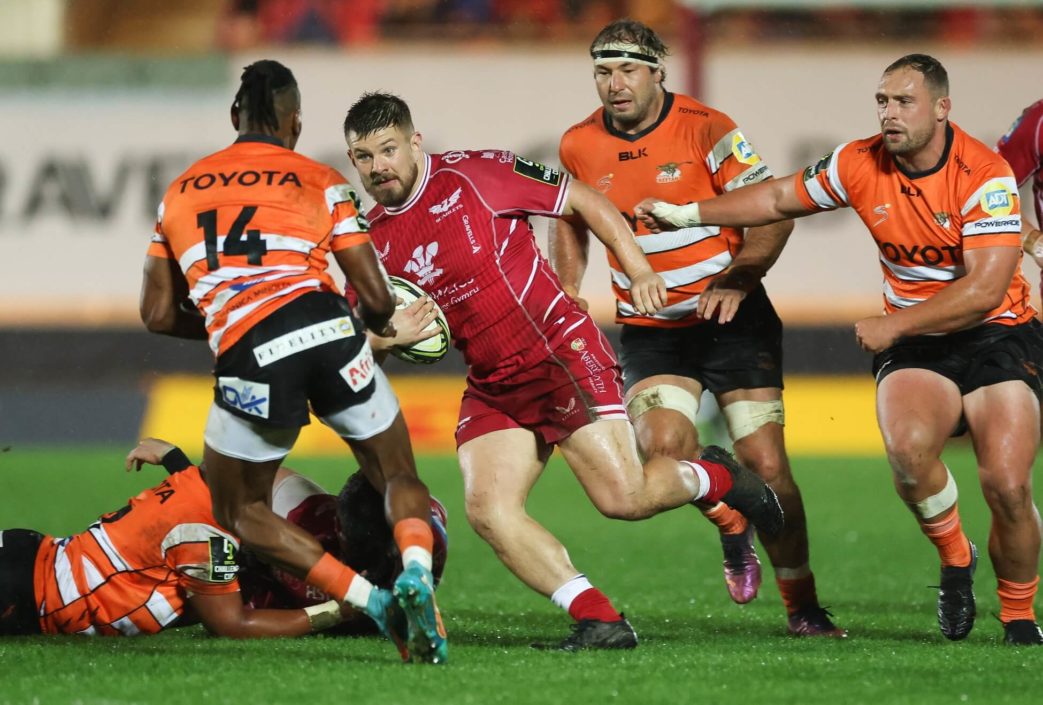 Head coach Dwayne Peel admitted his Scarlets side were some way off their best, but praised the players for grinding out the victory that secured a place in the knockout stages of the EPCR Challenge Cup.

Scarlets became the first team to book their place in the round of 16 in April, but they had to do it the hard way against a resilient Toyota Cheetahs outfit.

“It was an important win for us to get through having put ourselves in a good position in December, it was a big game,” said Peel after the edgy 20-17 win at Parc y Scarlets on Friday night.

“Performance-wise, there was a lot of error and in those conditions the game became a bit of a kick-fest and slugfest. It wasn’t the best spectacle but I would say we have played a lot better than that this season and lost. Sometimes you have to win ugly and that is what we did.

“I was pleased for the the boys because they fought hard for each other and there were some big defensive sets at the end which got us some good turnovers.”

Scarlets head to the south of France next weekend for their final pool match against Aviron Bayonnais.

Peel added:  “I thought we looked a bit tired on the back of the Cardiff game and it is up to us to get the boys fresh and get some energy in the group before Bayonne because we want to go hard at getting that top spot in the pool. We want to finish the job off.”

The top four sides in the pool after four rounds are guaranteed home spots in the round of 16.