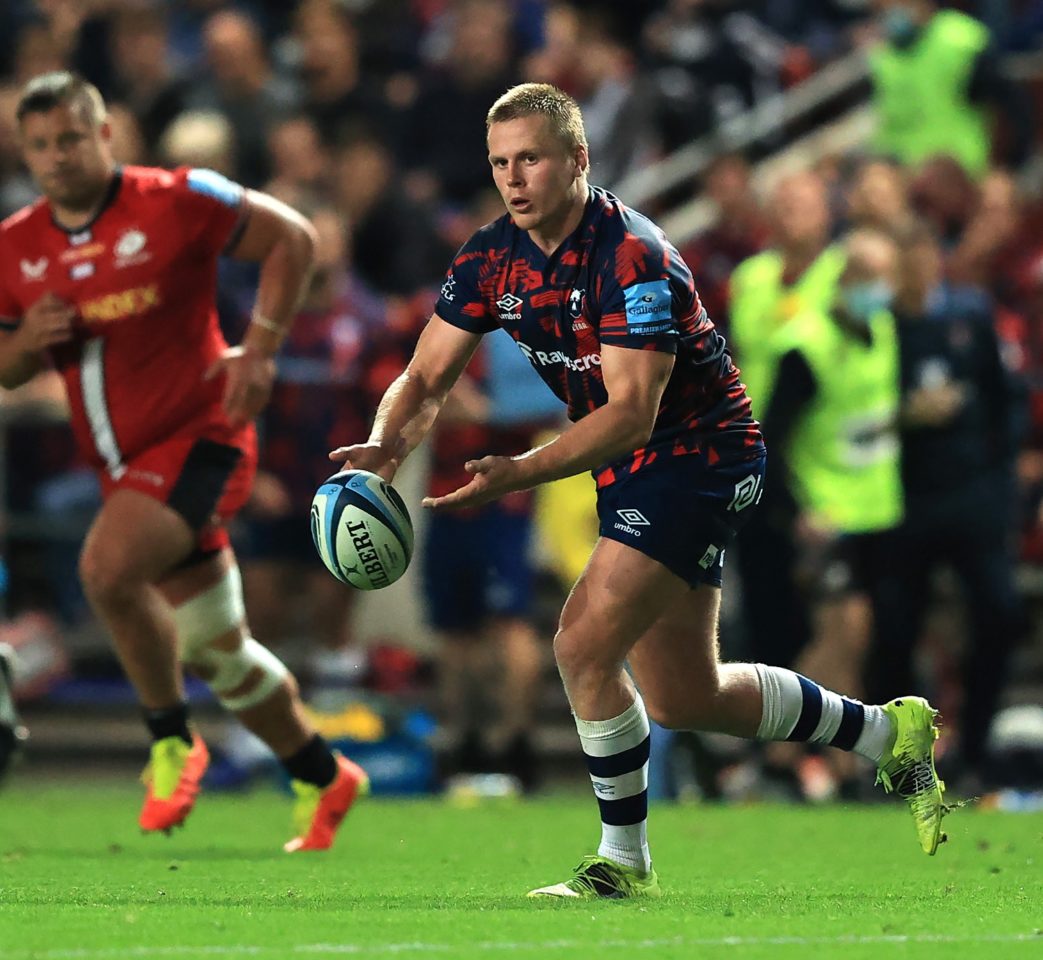 Flanker Dan Thomas has joined the Scarlets on loan from Bristol Bears for the next two games.

With back-row resources stretched because of a combination of injury and suspension, Thomas has been brought in ahead of the United Rugby Championship round six and seven matches against Connacht in Galway on Friday night and Leinster in Llanelli a week later.

Thomas, who hails from Carmarthen, linked up with the Scarlets squad on Tuesday.

The 29-year-old former Wales U20s cap came through the Scarlets Academy and played for Llanelli RFC and then 11 senior matches for the Scarlets before signing for Gloucester in 2014. He joined West Country rivals the Bears in 2017 and has gone on to make more than a century of appearances for the Premiership side.

Scarlets head coach Dwayne Peel said: “We are grateful to Bristol for allowing us to bring in a player of the quality of Dan into the squad. We have been hit hard in the back row with Tomás Lezana, Dan Davis, Carwyn Tuipulotu, Aaron Shingler and Blade Thomson unavailable because of injury and Vaea Fifia and Sam Lousi having picked up suspensions in recent weeks.

“We have two big games remaining in this block of URC fixtures and having Dan here on loan will give us extra depth as head out to Galway for another crucial game this weekend.”