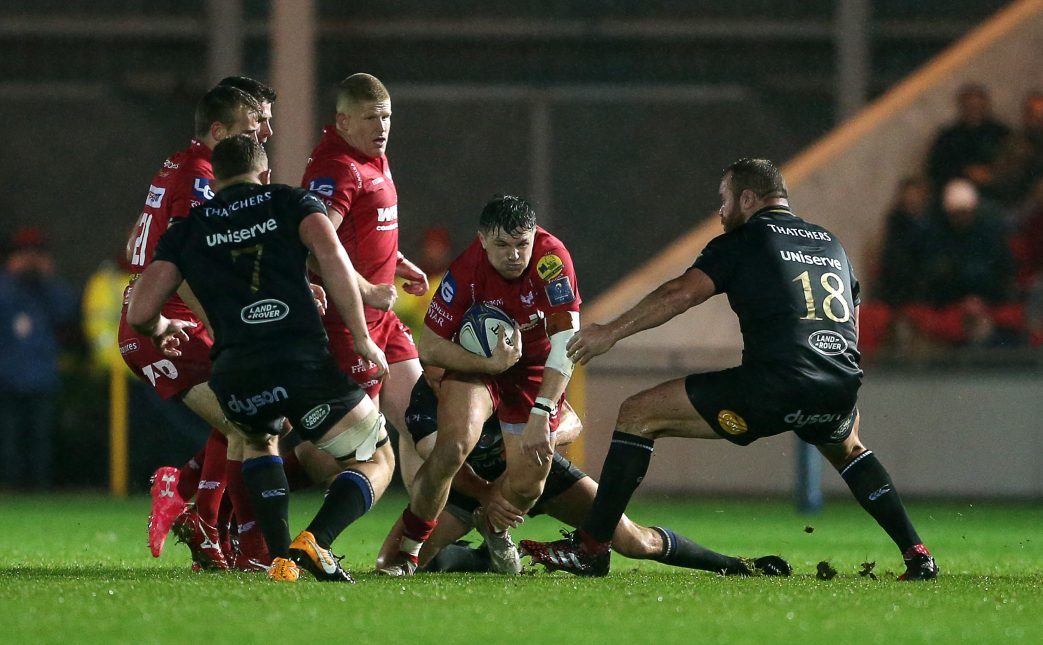 Dates and kick-off times for rounds five and six of the European Rugby Champions Cup campaign have been confirmed for today.

Scarlets are currently third in pool five in the Champions Cup after securing two bonus point victories over Benetton Rugby in the last two rounds. The West Wales region is only a point behind Bath Rugby and Toulon, who reside in first and second place locked on thirteen points.

Scarlets will head to Bath on Friday 12th January at The Rec before welcoming Toulon to Parc y Scarlets for the final clash in pool five on Saturday 20th January.

Supporters’ bus information to Bath will be available shortly with tickets to the round six clash against Toulon available soon.