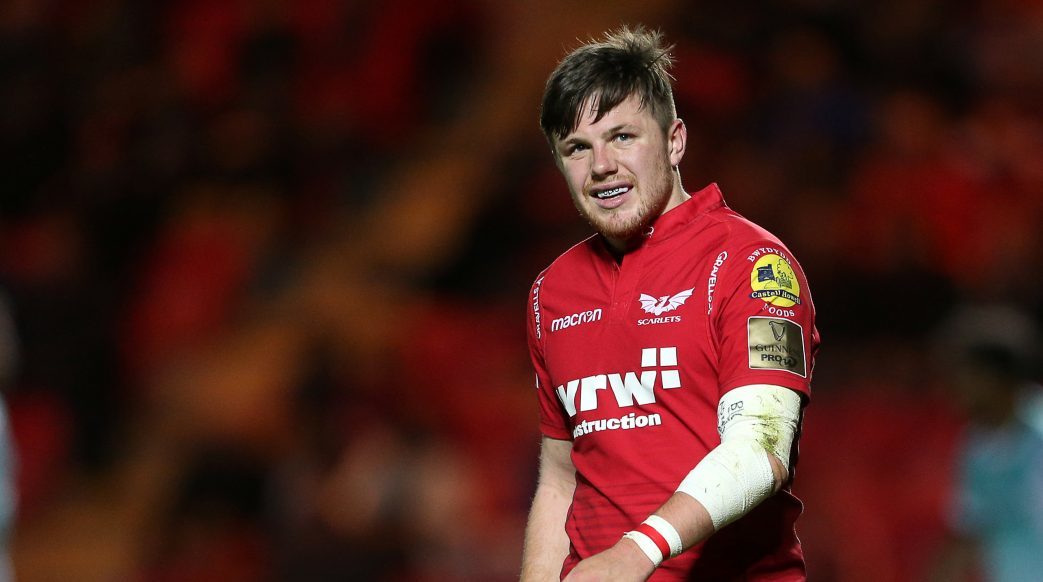 Winger Steff Evans faced a Disciplinary Hearing today via a video conference and has been banned for four weeks.

A Disciplinary Panel convened in Dublin to consider the red-card decision against the player resulting from the Round 11 fixture against Ospreys Rugby on December 26, 2017.

The player was shown a red card by referee Ian Davies under Law 10.4 (i) – Tackling the jumper in the air. A player must not tackle nor tap, push or pull the foot or feet of an opponent jumping for the ball in a lineout or in open play.

In making this decision the panel took into account all of the circumstances, including the vulnerability of the player and the seriousness of the injury sustained.

The ban was reduced after full mitigation of 50 per cent was applied having taken into account the player’s conduct throughout the process, his good character and the presentation of his defence to the Disciplinary Panel.

As a result, the player has been banned for a period of four weeks. He is free to play from midnight on Sunday, January 21.