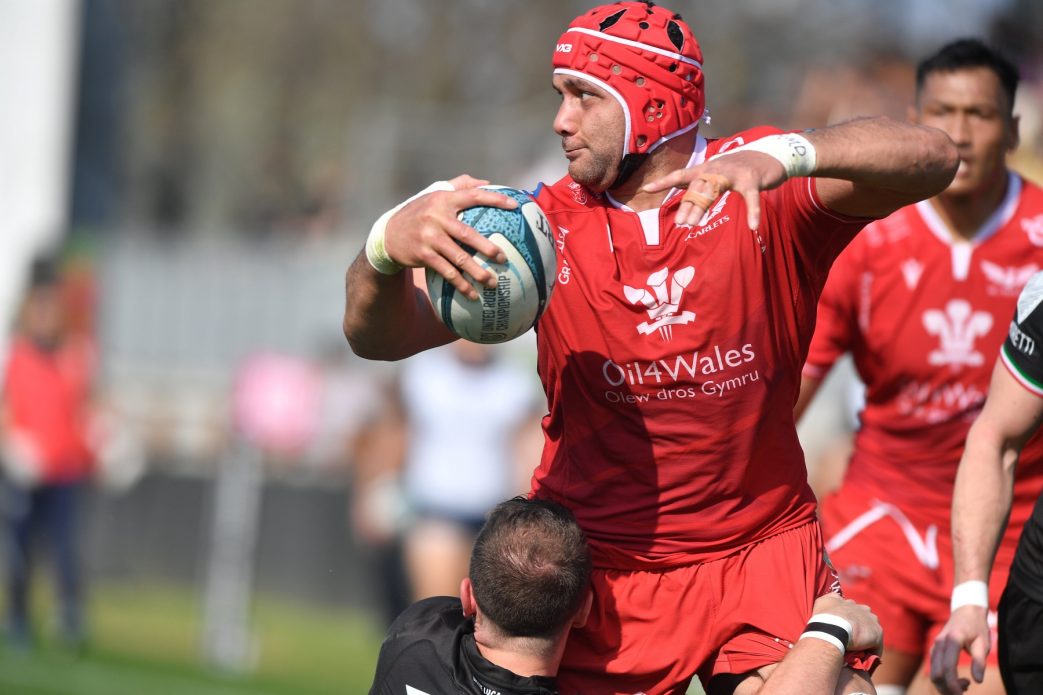 A Disciplinary Committee met on Wednesday, April 6, to consider the red card shown to Sione Kalamafoni (No 8) of Scarlets in their match against Cardiff Rugby on Saturday, April 2 2022.

The incident occurred in the 44th minute of the United Rugby Championship Round 15 fixture at Parc y Scarlets.

The Disciplinary Panel of Advocate Sibonile Khoza (South Africa), Achille Reali (Italy) and Rose-Alice Murphy (Ireland) considered the submissions and deliberated extensively. They agreed with the on field decision of the referee to issue a red card, but found that there was indirect contact to the head, actions by a second tackler and a drop in height by the ball carrier to warrant mitigation.

The Panel found that the sending off was sufficient and that the player can return to play and therefore be available for selection for the Scarlets game against Cardiff Rugby this Saturday.