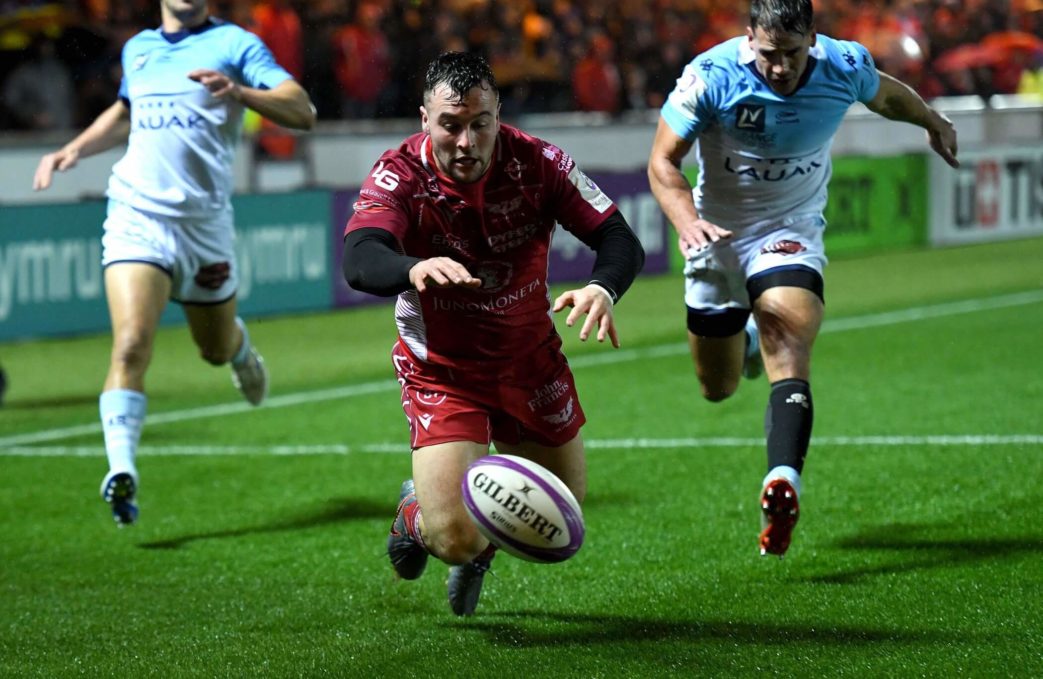 The dates and kick-off times of this season’s EPCR Challenge Cup has been revealed with Scarlets launching their campaign with a Sunday afternoon fixture against French side Bayonne.

The round one match takes place on Sunday, December 11 at Parc y Scarlets with a 3.15pm kick-off.

Dwayne Peel takes his squad to Italy the following week for a clash with tournament debutants Toyota Cheetahs, the South African side being based in Parma for their home pool matches.

Cheetahs arrive in Llanelli on Friday, January 13 (8pm) for a match in front of the S4C cameras before the Scarlets end their campaign in Bayonne on Saturday, January 21 (13:00 UK time).