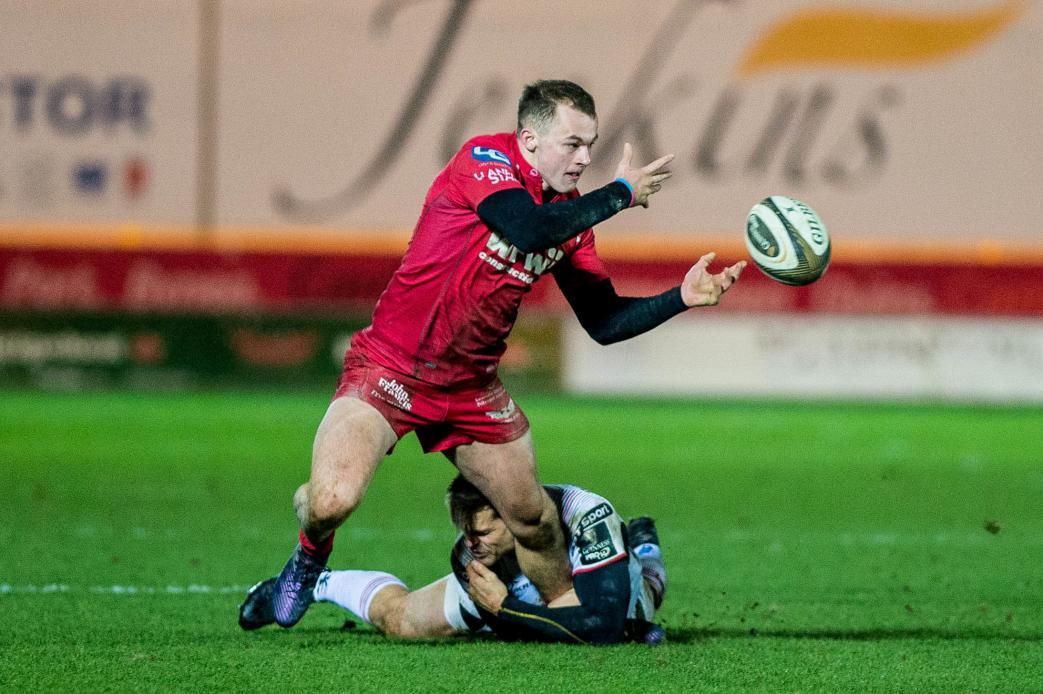 Wales Under 20s will face their final Six Nations clash at Stadiwm Zip World on Friday night, taking on France, and five Scarlets have been named in the matchday 23.

Nine changes have been made to the side that faced Italy last weekend with Ioan Nicholas and Ryan Conbeer returning to the team after helping Scarlets secure a draw game against Leinster in the Guinness PRO14 last weekend.

It will be Nicholas’ first involvement since the World Rugby U20 Championship in Georgia.

Three of the nine changes are positional: last week’s try-scorer Tommy Rogers (Scarlets) moves from wing to fullback, with fly-half Cai Evans (Ospreys) coming in from 15, and James Botham (Cardiff Blues) shifts from seven to blindside.

The game is part of a Wales v France double-header, with the Women’s Six Nations match kicking off in Stadiwm ZipWorld at the earlier time of 18:00.

Wales U20 team to face France