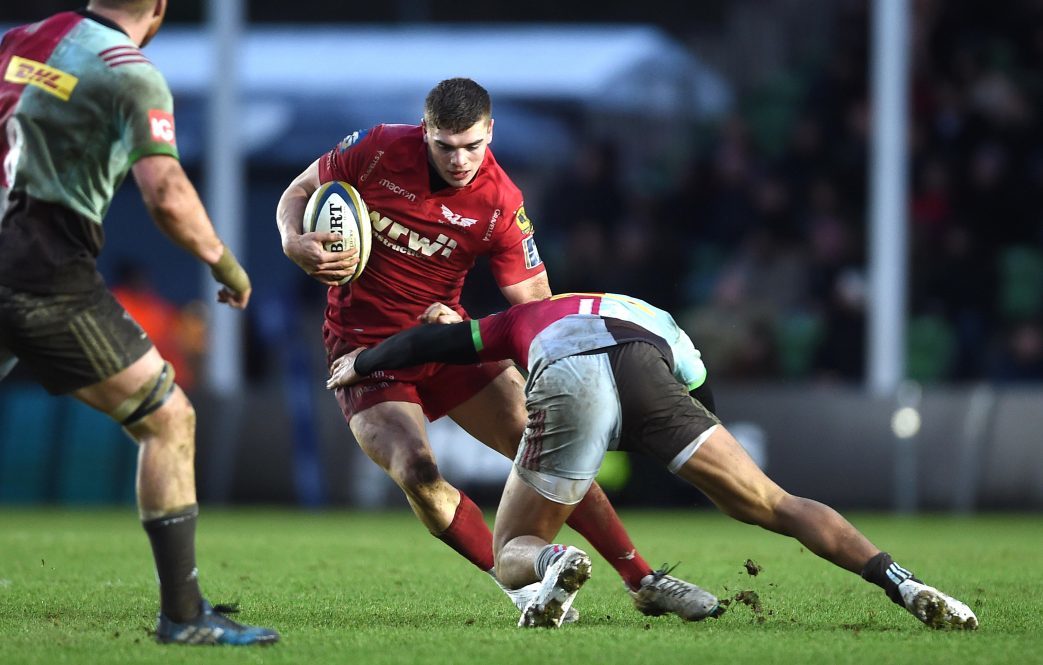 Jason Strange has named his team to face Scotland this Friday in the U20 Six Nations match in Colwyn Bay (20:15).

Five Scarlets have been included in the matchday 23 with Corey Baldwin, Ryan Conbeer and Dan Davis named in the starting XV.

Four of the five Scarlets named in the squad featured for the Scarlets in last weekend’s Anglo-Welsh Cup clash against Harlequins at Twickenham Stoop. Tom Rogers and Morgan Jones, named on the replacements bench, will make their Under 20s debuts if they feature in Friday night’s clash.

Wales U20 will take on Scotland as part of a double-header with the women’s teams, with the latter kicking off their Women’s Six Nations match at 18:00 this Friday.

Wales U20 team to face Scotland

*Uncapped at U20 level