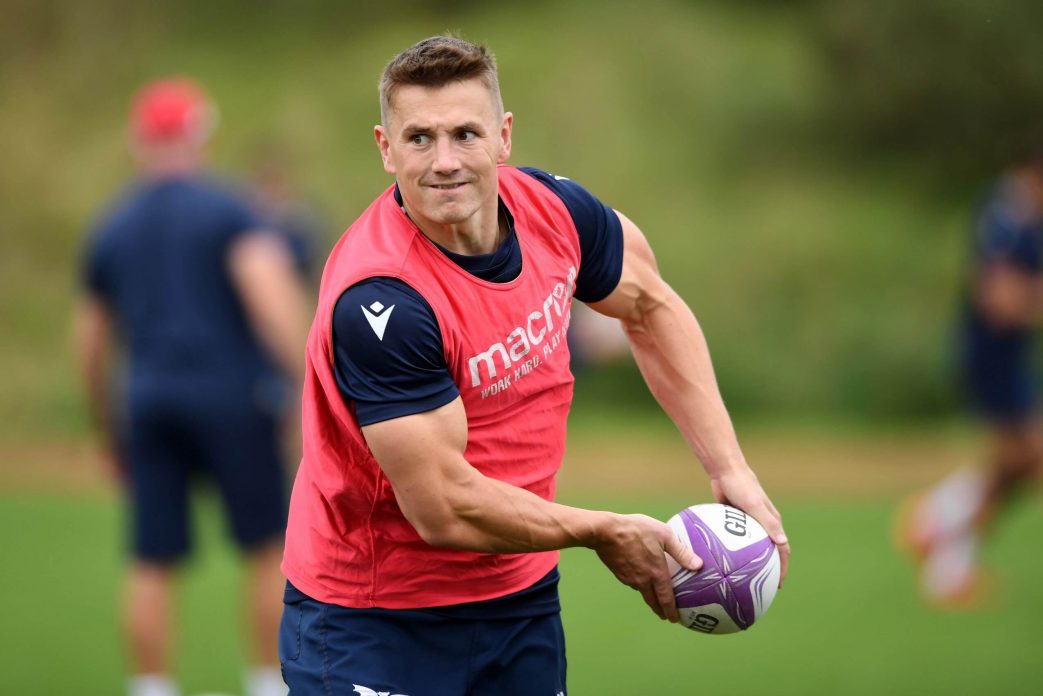 It promises to be a big day for the Davies brothers on Saturday with Jonathan poised for his first Guinness PRO14 run out in 17 months and James set to make his 100th appearance for the Scarlets.

Wales and British & Irish Lions centre Jonathan last featured in the competition in the play-off defeat to the Ospreys at the Liberty Stadium in May 2019.

He returned from a long-term knee injury in last weekend’s warm-up match against the Ospreys and comes into the side to face Munster at Parc y Scarlets as one of three personnel changes from the European Challenge Cup quarter-final loss to Toulon.

In the back three, promising youngster Tom Rogers will make his first PRO14 start at Parc y Scarlets after impressing in recent weeks. The 21-year-old Cefneithin product will feature on the wing in place of the injured Johnny McNicholl.

Leigh Halfpenny, fully recovered from the head knock he picked up in the south of France, and Steff Evans make up the rest of the back three.

With Johnny Williams ruled out because of illness, Davies partners Steff Hughes in midfield, while Dan Jones and Gareth Davies are at half-back.

The pack shows one change from the eight that took the field at the Stade Mayol with experienced South African international Werner Kruger replacing Samson Lee at tight-head prop. Lee is ruled out after picking up a head knock in training this week.

Kruger packs down alongside skipper Ken Owens and Wyn Jones; Jake Ball and Sam Lousi combine again at lock, while Blade Thomson, Sione Kalamafoni and Josh Macleod continue in the back row.

Having made his debut seven years ago, Davies is poised to become the latest player to reach the century milestone for the Scarlets if he comes off the bench.

Behind the scrum there is a welcome return for Wales international fly-half Rhys Patchell who has recovered from a calf issue. Kieran Hardy and Tyler Morgan make up the rest of the replacements.

Due to being deemed a close contact with a confirmed COVID case away from the Scarlets environment, Johnny Williams was forced to miss the preparation for round one while he has adhered to a period of self-isolation in accordance with Public Health Wales guidelines.  He has remained well and has today returned to training.