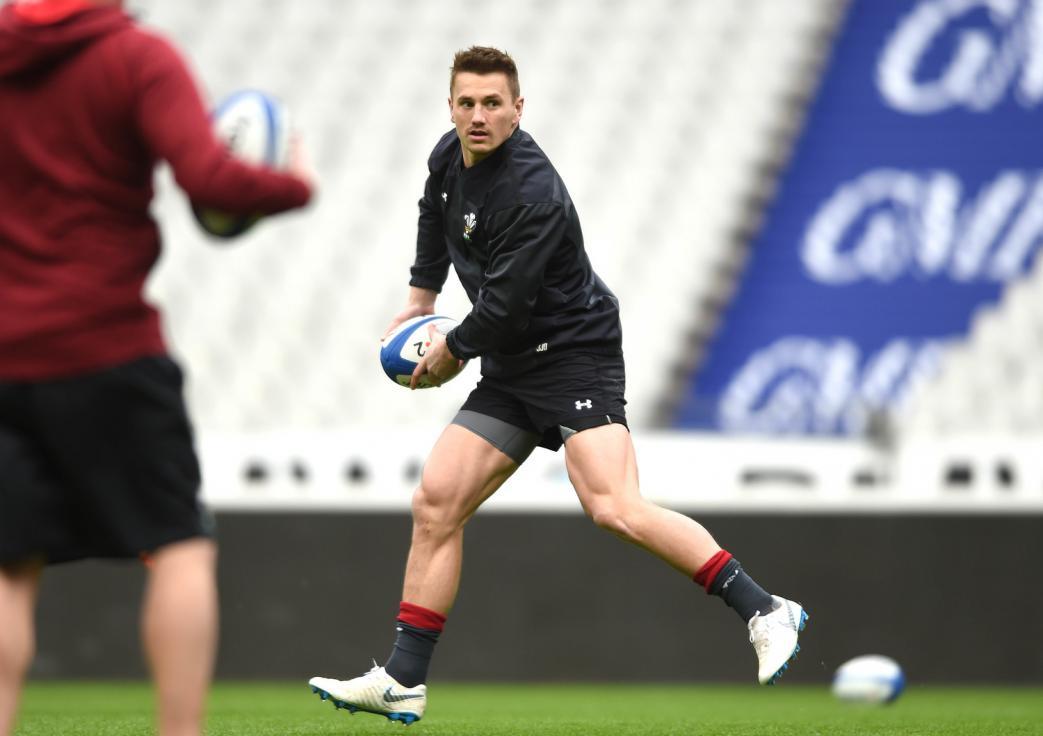 After an interesting first round of the GUINNESS Six Nations, it’s evident to see everything is to play for and nothing should be taken for granted this season. Wales’ first team announcement saw seven Scarlets named including; Rob Evans, Ken Owens, Hadleigh Parkes, Jonathan Davies, Wyn Jones and Gareth Davies.

Out in France, it was a tight game but Wales came out on top at the end of 80 minutes with tries from former-Scarlets player George North and new youngster Tomos Williams.

This week’s team announcement brings along an exciting achievement for one of our own, Jonathan Foxy Davies will captain his country for the very first time for his 70th Cap. This is a brilliant opportunity for Foxy and for Wales as a team as they will go ahead to try and match the all-time unbeaten record of 11 Tests set between 1907-1910.  Also named in Gatland’s team for this weekend’s clash is; Samson Lee, Jake Ball, Ryan Elias, Wyn Jones and Gareth Davies.

Here’s Gatland’s team to face Italy in the second round of the Guinness Six Nations, KO 16:45 (GMT)