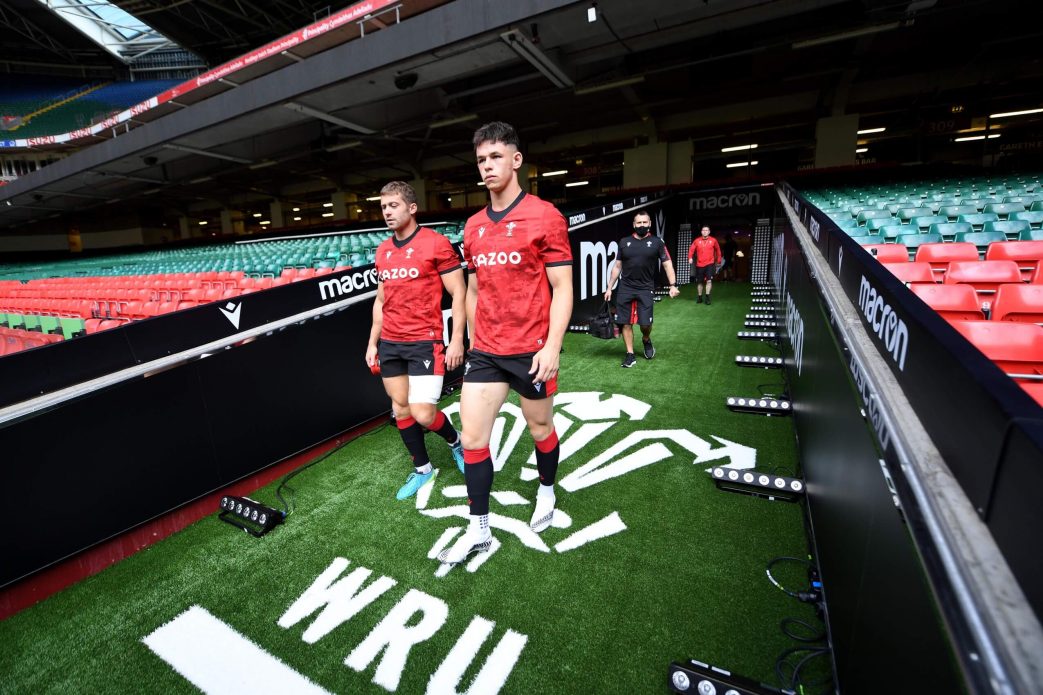 Scarlets flyer Tom Rogers has been described as “a huge talent” by new Wales captain Jonathan Davies ahead of Saturday’s Wales v Canada clash in Cardiff.

Davies has highlighted Rogers’ work at Parc y Scarlets with his clubmates Leigh Halfpenny and Liam Williams as playing a key role in his progress this season.

“He is a huge talent,” said Scarlets centre Davies of 22-year-old Rogers, who will make his international debut at the Principality Stadium.

“One of the things I have been impressed with is it’s his first year in senior rugby, and he has been in and around Leigh and Liam at the club and just picking their brains.

“You have seen his game grow, and his work ethic has been great.

“He gets it. He gets what is needed of him to be at the highest level, and he has got two great mentors in Leigh and Liam, and he has taken advantage of that. That’s what you need to do, really.”