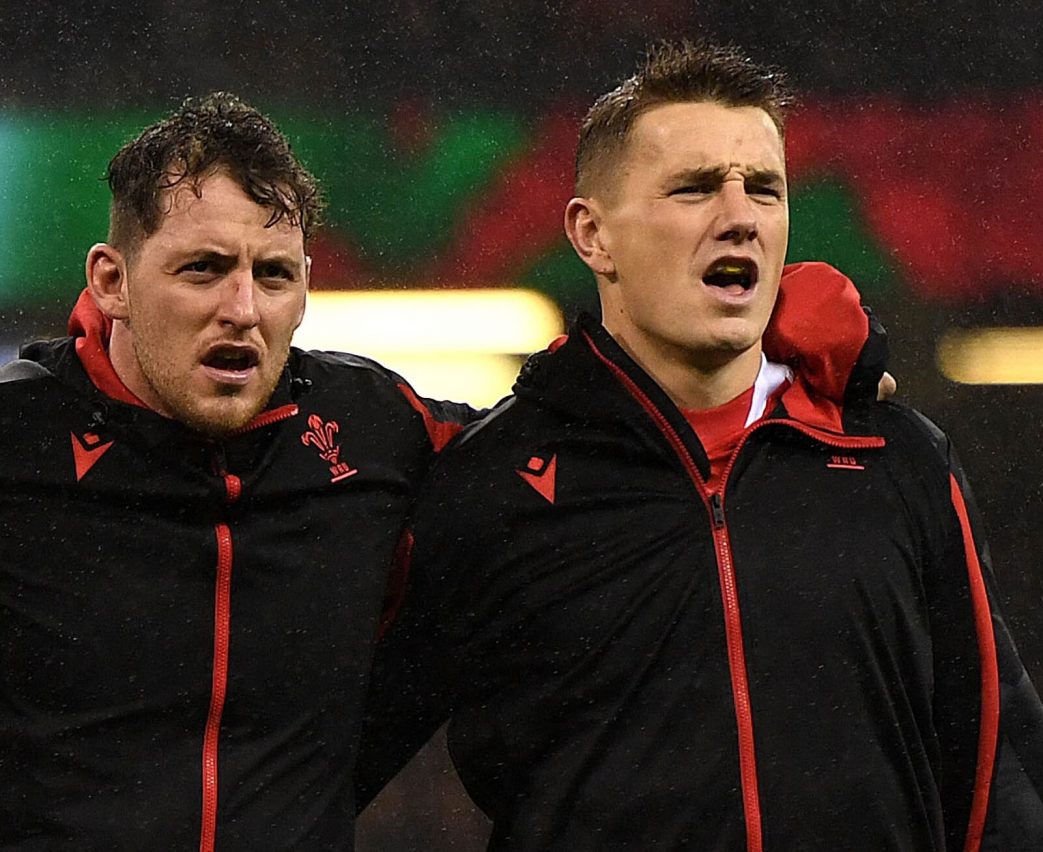 Jonathan Davies is set to join international rugby’s 100 club after being named on the bench for Wales’ Guinness Six Nations clash against Scotland on Saturday.

The 33-year-old Scarlets captain has won 93 caps for Wales and six for the British & Irish Lions during an illustrious career at the top.

Davies is one of five Scarlets named in Wayne Pivac’s match-day 23 with Liam Williams, Wyn Jones and Ryan Elias starting and Gareth and Jonathan Davies among the replacements.

Former Scarlet Jac Morgan will win his first senior international cap having been selected at openside flanker. He joins Taine Basham and Ross Moriarty in the back row.

Owen Watkin, whose last start for Wales was against Scotland in last year’s Championship, is named at outside centre. Nick Tompkins partners Watkin in the Wales midfield. Josh Adams is ruled out due to a tight calf.

Alex Cuthbert is selected on the wing and will make his first Six Nations appearance since 2017. Louis Rees-Zammit (wing) and Liam Williams (full-back) complete Wales’ back three.

Captain and outside half Dan Biggar will lead out Wales for the first time in front of a home crowd on what will also be his 100th international appearance (96 Wales and 3 Lions). Tomos Williams continues at scrum half. The front five also remains unchanged.

Seb Davies, who was a late withdrawal from the match day 23 to face Ireland due to a back spasm, returns to the bench. Aaron Wainwright is another change to the replacements from last weekend.

On Biggar and Davies being in line to each make their 100th Test appearance, Pivac said: “To get a hundred Test matches in total for any player from any country, it’s just a magnificent achievement. It shows the hard work and dedication they have put in and the sacrifice they have made over a number of years to get to this stage.

“I’m very, very happy for both of those players to achieve it and to do it on the same day. They’ve played a lot of Test matches together in the past – it’s just going to be fantastic to see them both out there at some stage.”