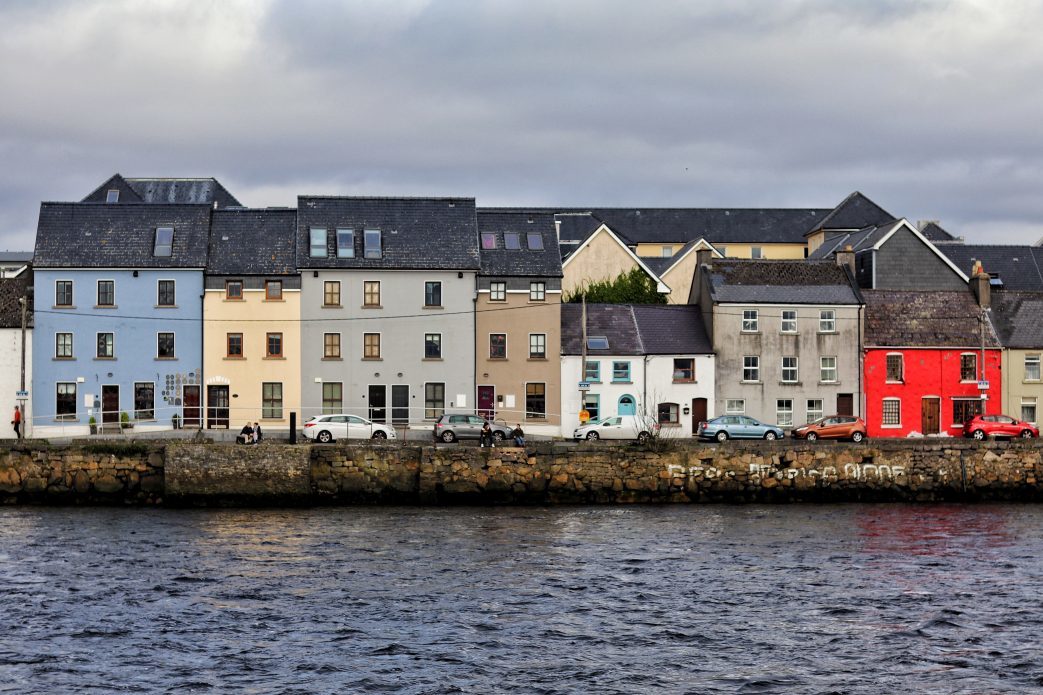 Galway, the capital of the Connacht region of Ireland, is home to the province’s rugby union club and its 8,100-seater stadium. The Guinness PRO14 2015-16 champions are tough opposition to meet on the road. The city itself surrounds the River Corrib estuary and the accompanying dock.

Most of your time in the city will centre around Quay Street and the wider Latin Quarter, the bustling high street and surrounding area is famous for its pubs, restaurants, shops and on-street entertainment. Local buskers punctuate the area where the streets are lined with different coloured houses and buildings. History buffs will notice the area’s medieval heritage in this area. During the 13thcentury, the walled city was ruled by 14 families, known as the Tribes of Galway – they were constantly at loggerheads with their Irish neighbours.

Opened in 2006, the Galway City Museum is located by the famous Spanish arch and is home to an impressive range of artefacts from the city’s history and people. Collections include pieces from the dramatic medieval era, while the Galway Militia’s exhibition documents Galwegian’s service in wars from the Crimean War through to WWII and the DJ Murphy collection showcases over three hundred implements from the region’s agricultural heartland.

For those looking to pick up the trail of a grizzly tale, can head to the Lynch Memorial Window. In 1493, the then-Mayor of Galway hanged his son from this window after his boy was found guilty of killing a Spanish love-rival within the city walls. It is said that Mayor James Lynch Fitzstephen, who carried out the sentence himself, is where the phrase to lynchsomeone comes from.

Leave the city to traverse the Galway section of the Wild Atlantic Way, the 1,500-mile-long trail covers nine counties down the entire west coast of Ireland. The route showcases some of the island’s most beautiful natural sights and is well worth getting out of the city for. Along the trail you’ll come across the Connemara National Park, this huge expanse of mountains, bogs, heaths, grasslands and forests is home to a fantastic array of wildlife and hosts a full calendar of outdoor activities and events.

From Galway Bay, regular boat tours out to the islands nestled in the cove are available. From here, you can explore the 30-mile long coastline, taking in spectacular views of the Cliffs of Moher, the Burren and the Connemara & Cong. The perfect parting-sight of the Irish west coast.