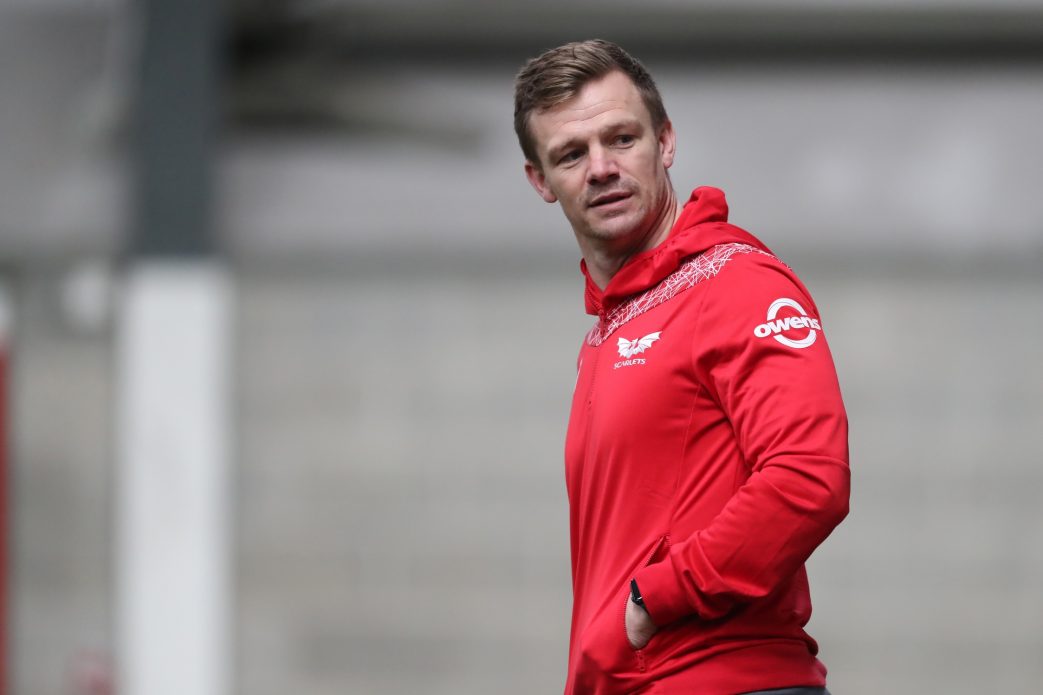 It will be the first European meeting between the sides with Dwayne Peel’s side needing a victory to secure a knockout tie in the last 16.

It was a disappointing defeat in Bordeaux, how are you reflecting on that and will you be using it for a reaction this weekend?

DP: “We had a plan going into the game and we didn’t get on top of that. I felt we left a few opportunities out there. Whether that is from us not playing much or being under that sort of pressure, we didn’t quite get on top of what we wanted to do. Does it give us something for this week? Yes, this is always a game we wanted to target, it is home and crowds are back. It is massive for us.”

How are you fitness-wise?

How much of a lift will a home crowd give you?

DP: “It’s massive, we haven’t played in front of a home crowd since Benetton on October 22. I just hope the crowd turn up and support the boys because I am sure they have missed it as much as we have missed them here and the sense of occasion around that. It is a local derby in terms of an Anglo-Welsh clash. It will be great to have a good atmosphere here and I know the boys are relishing that as well.”

How do you reflect on the first half of the season in the job?

DP: “I always knew there was going to be a process here. The reality is we have an experienced group and a young group and we need to bridge that gap and push those guys along underneath. That takes time, it is about us getting a style of play and getting a consistency around the squad. That takes time and it is a process we are working on.

“If you look at the results, we have had three heavy defeats, but we have also played the URC champions in Leinster and the French leaders Bordeaux as well. There have been so many games cancelled the season hasn’t really got under way, it has been so disruptive. When we get a run of games hopefully we can push on.

“Looking back to last weekend there were opportunities we didn’t put our foot on their throat when we could have, which was disappointing for me, but then you look at it and think, in all honesty we need more time in the saddle. On one hand you can say that is an excuse, but that is the reality of it. This week we have Bristol, we have Ulster next week, there is a couple of weeks break and then we start going in earnest when we go week-in, week-out and I am looking forward to getting that consistency and continuity because the boys crave it and the coaches crave it.”

Both Scarlets and Bristol look to spread the ball, it could be some game?

DP: “It can be teense as a coach when it is like that, when the ball is flying anywhere! They have a style they want to play and we are that type of team as well who want to play with ambition and we have some creativity. It will be an exciting game I am sure and one we are looking forward to.”