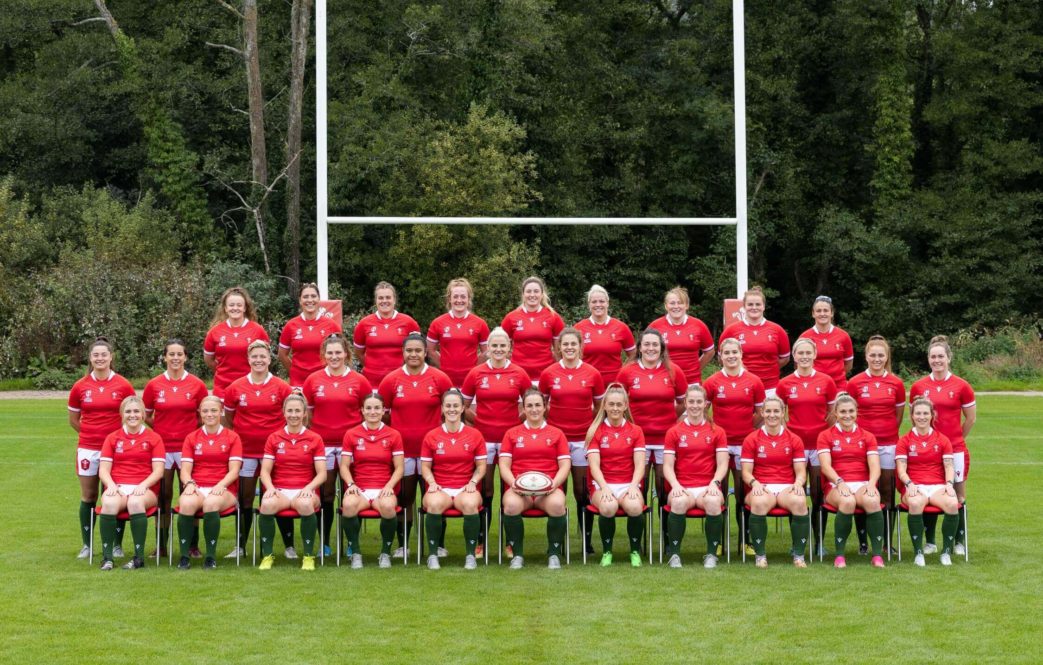 Cunningham said: “We are delighted with the group we’ve settled on, we are really looking forward to seeing what we can do when we touch down in New Zealand next week. There were a few robust discussions and you are always looking at combinations, scenarios we could face over a long period in New Zealand and importantly, ways you can get the best players on the pitch but overall we are pleased with where we are.  We’ve had two tough warm-up matches which was exactly what we needed, and we’re just very excited at what’s in front of us.”

Siwan Lillicrap leads the side as squad captain with Hannah Jones named as vice-captain.

Three players – Sioned Harries, Elinor Snowsill and Caryl Thomas – are set to participate in their fourth world cup while 19 players could make their Rugby World Cup debut. These include Lowri Norkett, whose sister Elli played in the 2014 Rugby World Cup. Elli tragically passed away in 2017 aged 20. Lowri has also accepted the offer of a full-time contract until the end of the year while Abbie Fleming and Robyn Wilkins move from part-time to full-time contracts in line with all other squad players.

Cunningham added: “As a coach, you are always delighted when someone works really hard and forces their way into a team or squad. Lowri Norkett is one of those. She has come in, trained her socks off and fully deserves her place.

“We have players experiencing their first world cup and what an opportunity to do that in New Zealand and we will obviously draw on the experiences of Sioned, Elinor and Caryl during the tournament.”

Another ex-Scarlet, Sioned Harries, said: “It means a lot to get to New Zealand. It will taste sweeter based after being away from the squad for three years. I’ve always had high personal standards but I’m able to train full-time now so it’s a world cup where I have high expectations for myself and I want to make myself, my family, my team mates and my friends proud.”