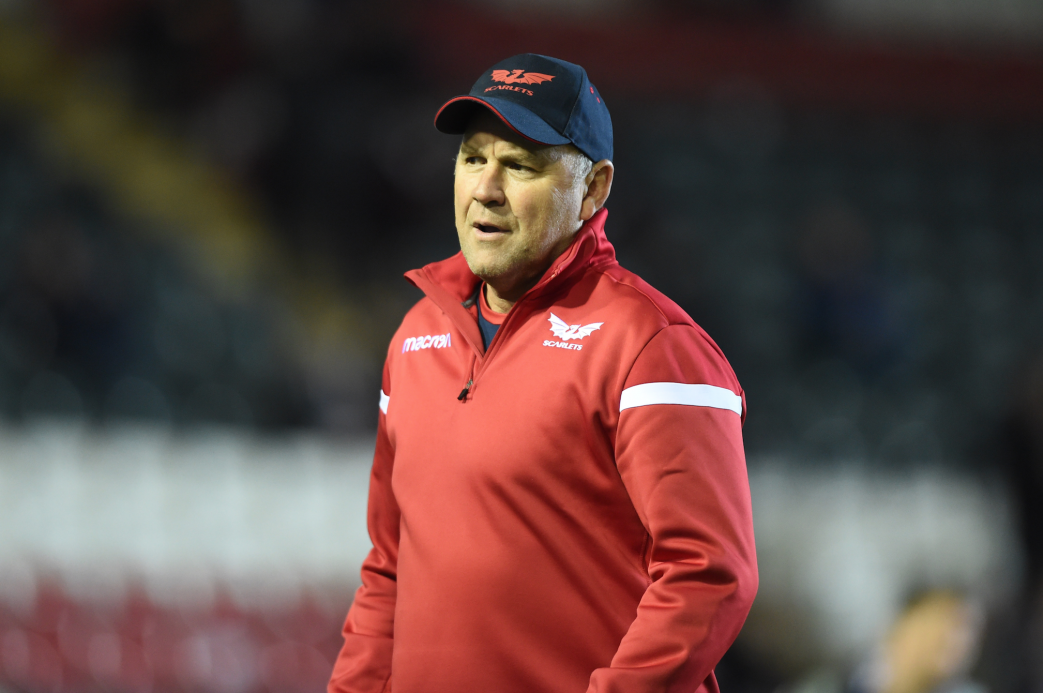 A disappointing one-point defeat leaves the Scarlets all but out of this season’s competition but coaches and players alike will be keen to ensure a performance and result this weekend to overturn current fortunes.

The Scarlets will once again be without some key personnel this weekend as injuries keep players sideline as well as ruling out additional players who picked up knocks in last Friday’s clash.

Speaking earlier today at the weekly press conference head coach Wayne Pivac said; “It has been a frustrating campaign. We were virtually in the same situation as last season but credit to Ulster (on Friday) they were very good.

“Unfortunately we’ve had a lot of injuries, which hasn’t helped the situation, but all in all we had opportunities to win those games and didn’t take them.”

Reflecting on the defeat to Ulster Pivac said; “We’re clearly disappointed. We knew what was riding on the game. I thought we improved in areas when we had the ball but we lacked energy in defence. We conceded three tries through a lack of real urgency.”

Scarlets will be without James Davies, Rob Evans and Kieron Fonotia who all picked up injuries against Ulster on Friday night as well as the likes of Leigh Halfpenny, Blade Thomson, Josh Macleod and Aaron Shingler who remain on the sidelines.