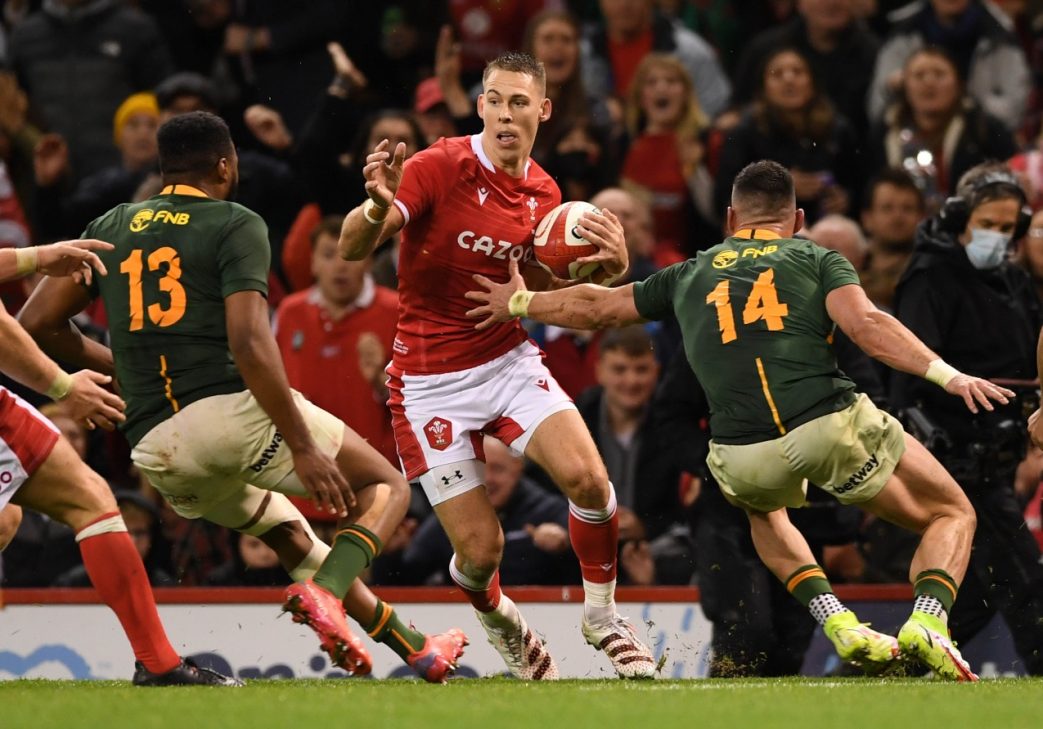 Liam Williams has been named as one of five Scarlets in Wales’ match-day squad to take on Fiji at Principality Stadium on Sunday.

After missing the opening weeks of the season having had an appendix removed, the British & Irish Lion came off the bench in last weekend’s narrow defeat to South Africa.

He is joined in the starting line-up by Scarlets team-mates Johnny Williams, Kieran Hardy and Ryan Elias, with prop WillGriff John again named among the replacements.

Head coach Wayne Pivac has made just one change to the pack that faced the Boks, with Thomas Young coming in at openside and Taine Basham moving to No. 8 in place of the injured Aaron Wainwright.

Scrum-half Hardy gets his first opportunity of the Autumn Nations Series, while Johnny Williams returns to the centre, having crossed for a try against New Zealand in the opening round.

Lock Christ Tshiunza is set to become the fourth player to be capped by Pivac during the campaign.