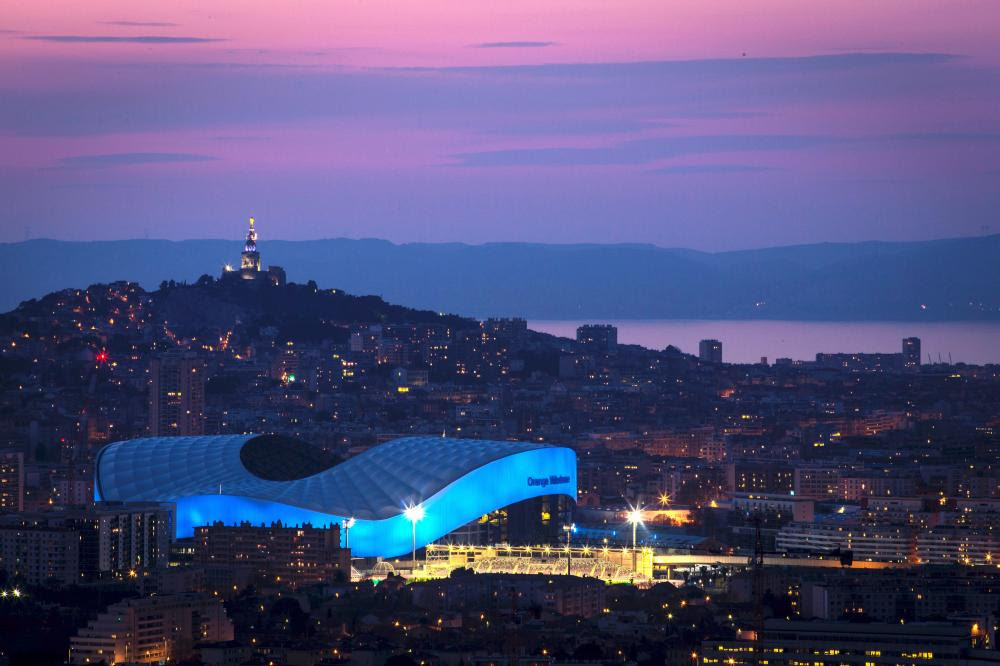 EPCR is delighted to announce that the city of Marseille will host the 2020 Heineken Champions Cup and Challenge Cup finals. The two showpiece matches in the European club rugby calendar will be played at the iconic Stade de Marseille on 22 and 23 May 2020.

Following a competitive tender process conducted in conjunction with The Sports Consultancy, EPCR’s Board awarded the prestigious weekend festival to Marseille, whose impressive bid was supported by AREMA, Ville de Marseille, Region Sud and Olympique de Marseille and in just under two years’ time, the atmospheric destination on the Cote d’Azur will become the fourth French city along with Bordeaux, Paris and Lyon to stage a European Cup final.

Marseille was previously in the European club spotlight when the city staged the 2010 Challenge Cup decider between the Cardiff Blues and RC Toulon, however, 2020 will mark the first occasion that the 67,000-capacity stadium hosts the final of the tournament which is widely regarded as The One to Win.

Commenting on the announcement, EPCR Director General, Vincent Gaillard, said: “While France is a traditional stronghold of the great game of rugby, a European finals weekend in the city of Marseille will be a whole new experience both for local fans and for our loyal supporters who travel in their tens of thousands year after year.

“Having made history in Bilbao last season, and with all roads leading to Newcastle this season, we are certain that Marseille and the state-of-the art Stade de Marseille will deliver a truly memorable weekend on the Cote d’Azur as we celebrate the European Cup’s 25th anniversary.”

Jean-Claude Gaudin, Mayor of Marseille, said: “In selecting our city, EPCR has recognised a remarkable collective work on a successful bid project, worthy of the expectations of this major sporting event, which commands the attention and enthusiasm of the rugby world. After the European Year of Culture in 2013, UEFA EURO 2016, the European Year of Sport 2017, the Rugby World Cup 2023 and the hosting of the sailing events of the Olympic and Paralympic Games 2024, staging this top European club rugby weekend is further recognition for Marseille, now making us a member of an elite circle of sporting cities.”

Martin d’Argenlieu, AREMA Chief Executive, added: “After the huge success of the TOP 14 semi-finals in 2017, we are happy and proud to host the European club rugby finals weekend. We thank EPCR for their trust in the Stade de Marseille, the City of Marseille and the Region Sud. It is a real pleasure to be associated with such a renowned project which promotes rugby and its values in the heart of Marseille and its stadium.”

Since its opening in 1937, the home of French Ligue 1 club, Olympique de Marseille, has undergone several redevelopments. After hosting matches at the 1998 FIFA World Cup and 2007 Rugby World Cup, the stadium enhanced its reputation as a high-class venue with a renovation in 2014 ahead of UEFA EURO 2016. Since then, there have been two Champions Cup semi-finals at the Stade de Marseille and around 30 other major events including a match in the Six Nations Championship.

So far, six countries – England, France, Ireland, Scotland, Spain and Wales – have staged European club finals, and tickets for this season’s Heineken Champions Cup and Challenge Cup showpiece matches at St James’ Park, Newcastle on 10 and 11 May 2019 are selling fast on epcrugby.com

The succesful bid for the 2021 finals will be announced at a later date.