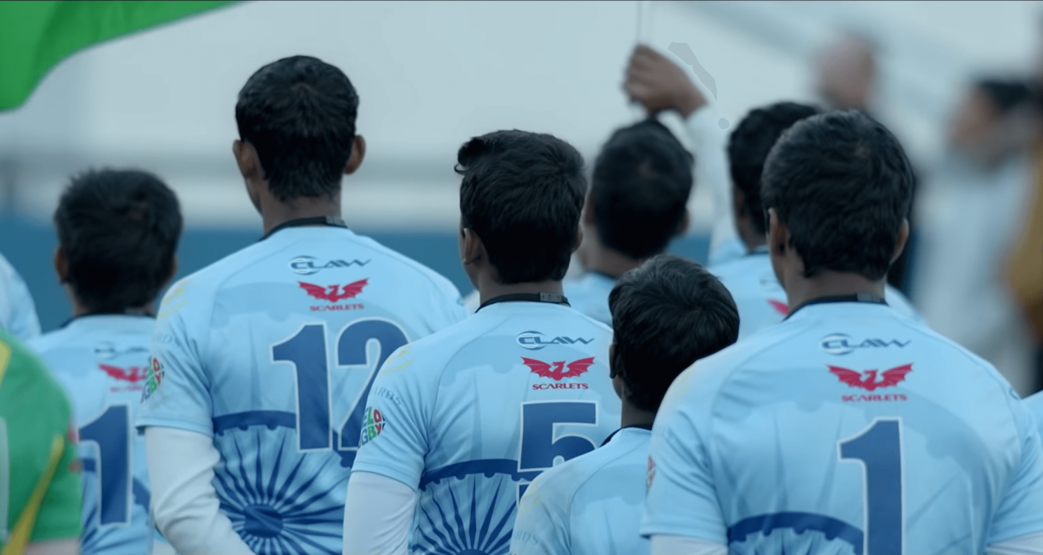 The film is based on a true story that saw 12 underprivileged kids from the rural area of Odisha in India come together to form the ‘Jungle Cats’ rugby team, learning an unfamiliar sport from scratch in just a few months and then competing at an under-14s international tournament in the UK.

A production crew from India spent around a month at the home of the Scarlets last November, with the tournament final shot at the stadium

The trailer was released at the Cannes film festival last month with the film due to be released later this year.

The Scarlets were among the key partners in the production, alongside the likes of Société Générale, Adidas and Sony Music.

Scarlets general manager of rugby Jon Daniels said: “The film’s ethos is very much about community and that struck a chord when we were first approached to become involved.

“We are all looking forward to seeing the film and Parc y Scarlets on the big screen.”

The film’s producer, Prashant Shah, said: “With this film, we will show the world what Wales is about and filming it with a team with 147 years of rich history brings a real character to the story.”