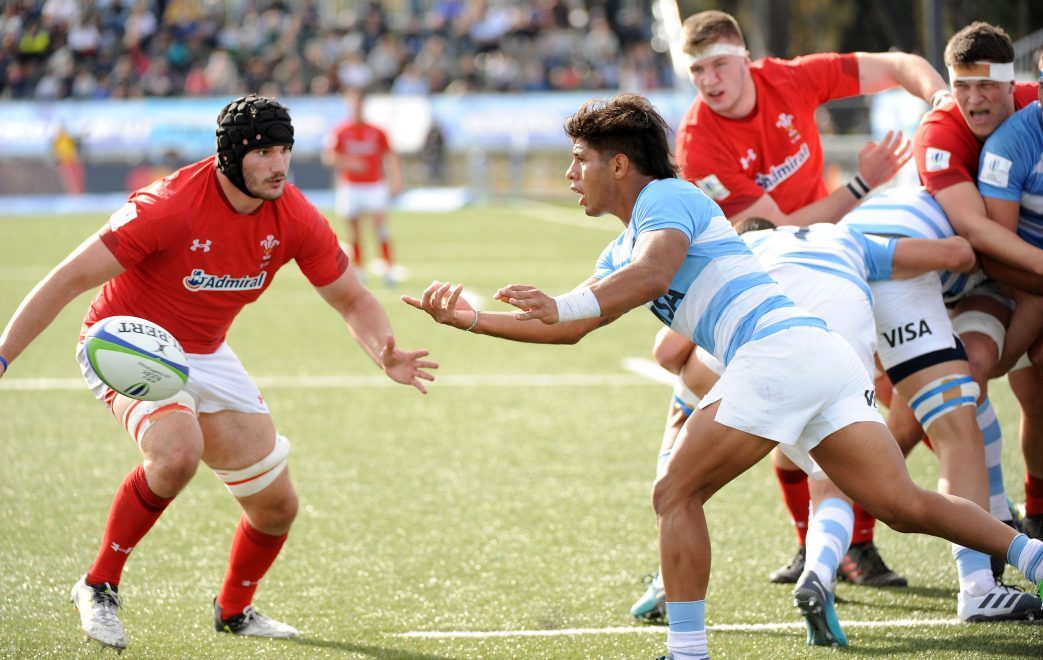 Six Scarlets have been named in the Wales starting XV to take on France in the next round of the U20 World Rugby Championship in Rosario on Saturday (1pm KO UK time).

Flanker Iestyn Rees (pictured) is rewarded for his impressive display off the bench in the 30-25 win over Argentina with a spot at blindside flanker, while flying wing Tomi Lewis also gets the nod.

Fellow wing Ryan Conbeer, who scored a spectacular individual try against the Pumitas, prop Kemsley Mathias, lock Jac Price and No.8 Jac Morgan retain their places, while Morgan Jones is named among the replacements.

Wales head coach Gareth Williams has made six changes in all, including one positional.

“We’ve been impressed with Iestyn,” said Williams, “He was training really well and the hour he had against Argentina I thought he was excellent and I was really pleased with his performance so he has earned his spot.”

Williams was pleased to see his side edge Argentina in the opening game of the tournament but is fully aware France pose a major threat.

“Argentina were an excellent team and I know how good they are having lost to them last year in the World Cup. But the extra factor of playing them on home soil added another edge to it – they came out hard and I thought it was an excellent Test match.

“Over the last 12 months France have been flagbearers from an U20 point of view. They were champions last year and they probably weren’t as successful in the Six Nations as they hoped for but everyone was targeting them.

“But we know the quality they have got, they have a tough physical pack but they can also move the ball and have threats right across the park. We were really happy with the first 50 minutes against them out in Vannes in the Six Nations – we now want to keep the momentum going.

“We’ve got a lot of confidence from that first game against Argentina but we are realistic of the challenge ahead and there are no easy games in this competition and it certainly doesn’t get any easier at this stage.”