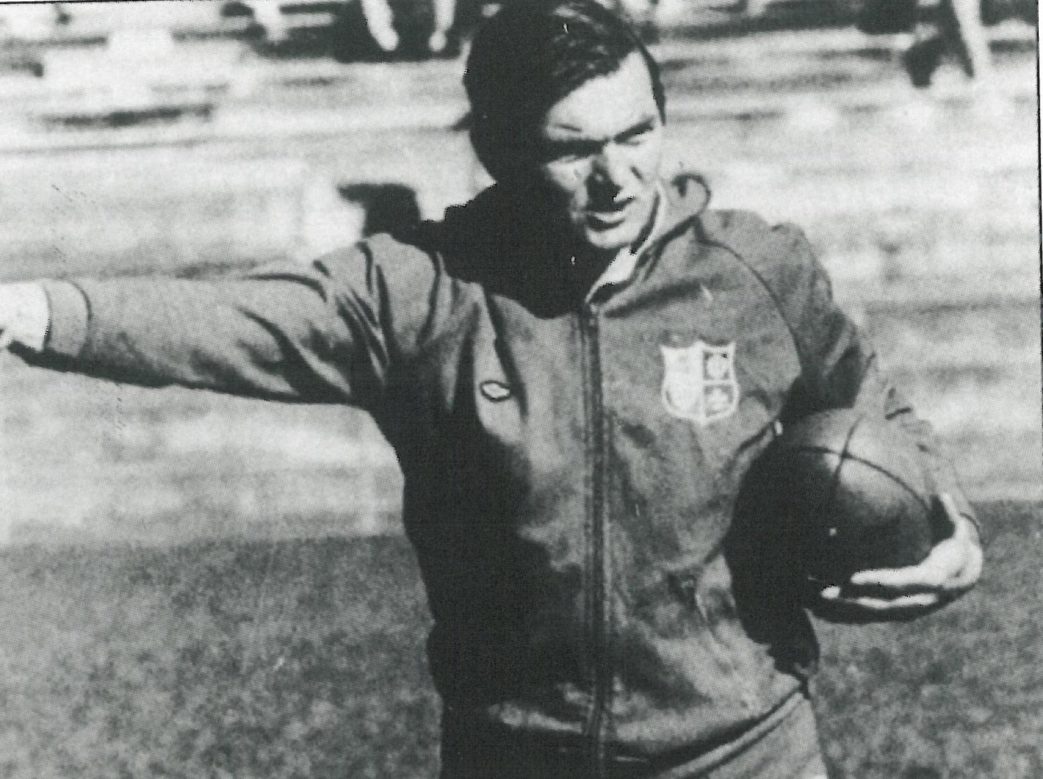 Forty years ago we lost one of rugby’s greatest coaches in Carwyn James at the age of just 53.

Remembering the man who masterminded Llanelli’s finest hour – the 1972 win over the All Blacks – another former Scarlets coach Gareth Jenkins, who played in that 9-3 victory, has paid his own special tribute.

In an interview with BBC Scrum V Gareth said:  “Carwyn’s style always impressed me , it always challenged me to think why he was quite unique. He was an academic and a scholar, qualified in the Welsh language and Russian. He had a softness and a gentleness about him not many people have.

“He took a completely different outlook on what coaching was. He had a philosophy of the game that he made sure we all understood, we all bought into. There was no analysis in those days, it was just his mind and we were successful because of it.

“Carwyn gave us the confidence, the self-belief and the tools. He was the mastermind. He was a unique man, an extremely capable man, he affected and impacted so many people in the rugby environment, he was the greatest ever Welsh coach.”

Carwyn also led the British & Irish Lions to an historic series triumph in New Zealand in 1971, coach of a squad that included Scarlets and Wales icons Delme Thomas and Derek Quinnell.

However, he was never invited to coach Wales.

Gareth added: “Wales failed to recognise how special this guy was. I always wonder what would have been achieved if Wales had actually committed to giving him the opportunity.”