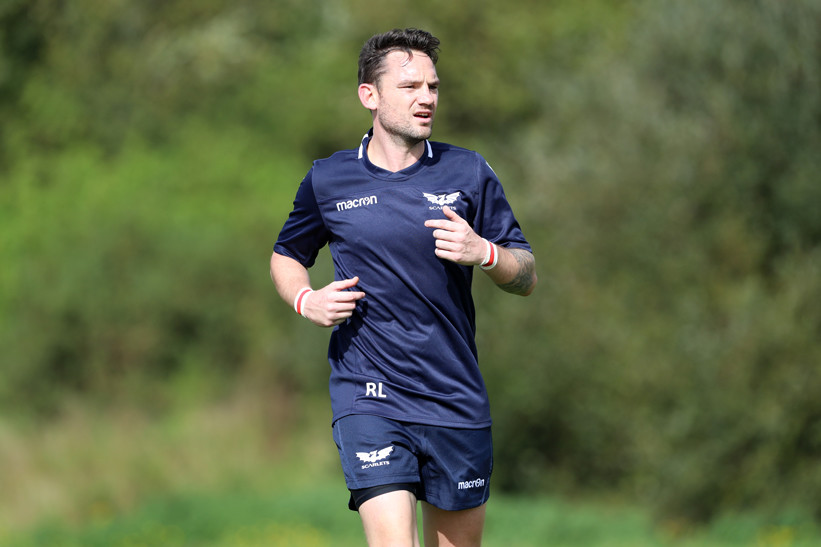 New signing Ryan Lamb will pull on a Scarlets jersey for the first time when the region’s A team take on Cardiff Blues in the final round of the Celtic Cup at the Arms Park on Friday evening (7.15pm kick-off).

The fly-half arrived at Parc y Scarlets at the start of last week, brought in as cover during the World Cup period.

The 33-year-old has vast experience in the English Premiership, as well as a couple of years with La Rochelle in France.

Lamb slots into a side looking to finish the development competition with a flourish.

Finalists last season, the Scarlets are unable to finish in the top two in the standings – Ulster and Connacht are battling it out to take on unbeaten Leinster in the final – but sit in fourth spot and are guaranteed to be Wales’ top finishers for a successive season.

That is credit to Richard Kelly, his coaching team and depth of the Scarlets squad, particularly with so many players absent during the early rounds.

Kelly has made just three changes from the side that thumped Munster 46-28 at Carmarthen Park last Saturday.

Lamb comes in for Ioan Hughes at fly-half, while wing Morgan Williams replaces Tom James, who has been selected in the senior team for the Guinness PRO14 clash in Glasgow.

Up front, Steff Thomas swaps with Dylan Evans at loose-head prop and will pack down alongside front-row colleagues Daf Hughes and Javan Sebastian.

Wales U20s locks Jac Price and Morgan Jones combine in the second row, while another U20s international, Jac Morgan, will once again lead the side.