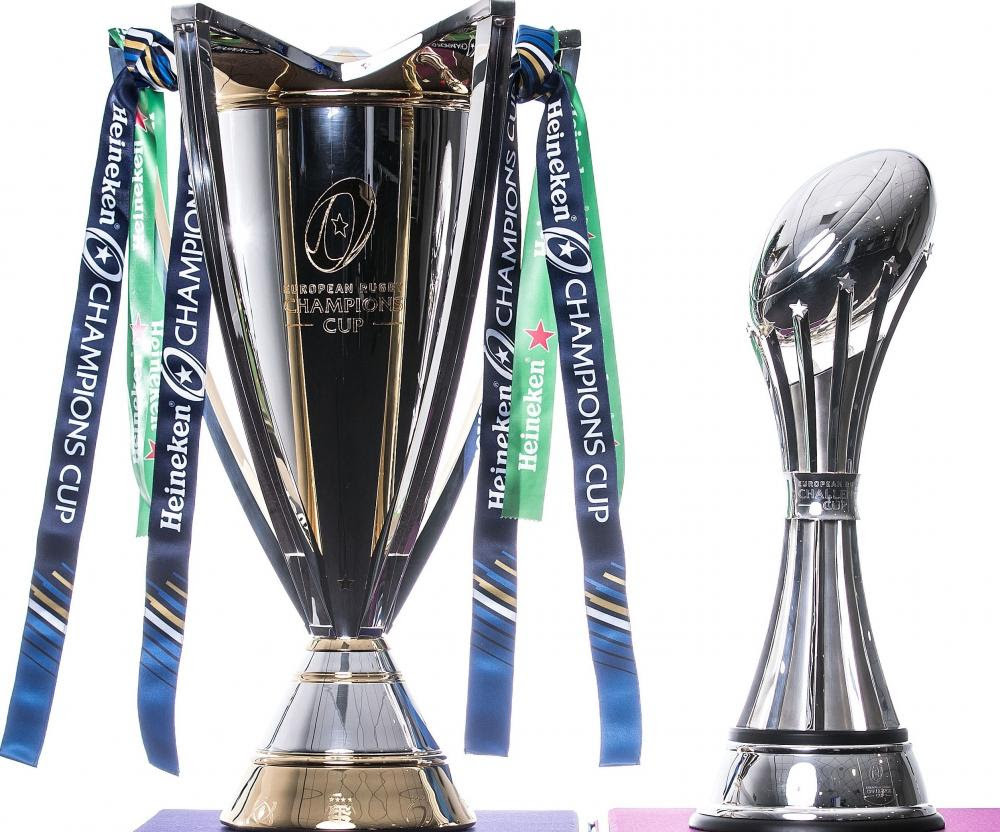 The Scarlets will be one of the top seeds when the draw for the European Challenge Cup is made in Lausanne, Switzerland on Wednesday (1pm UK time).

They will be joined by Castres Olympique, Wasps and two other sides (either Stade Francais, Bristol Bears or Cardiff Blues) in the top tier.

It will be the first time the Scarlets have been in the competition draw, although they have featured in the second tier of Europe on two previous occasions – in 2009-10 and 2011-12 – when they finished second in their European Cup pool and so qualified for the quarter-finals of the Challenge Cup.

The clubs will be divided into four tiers of five and a preliminary draw will be conducted to establish Tier 1 with two of the three second-ranked clubs – Stade, Bristol or the Blues – joining Scarlets, Castres and Wasps in the top tier.

Once Tier 1 has been established, the remaining three tiers will fall into place.

When the tiers are completed, the main draw for the five pools will be made.

During the draw, some clubs may have to be placed directly into a pool in order to ensure that the key principles apply.

The draw starts at 1pm (UK and Irish time) and will be streamed live on www.epcrugby.com and on the official tournament Facebook pages.