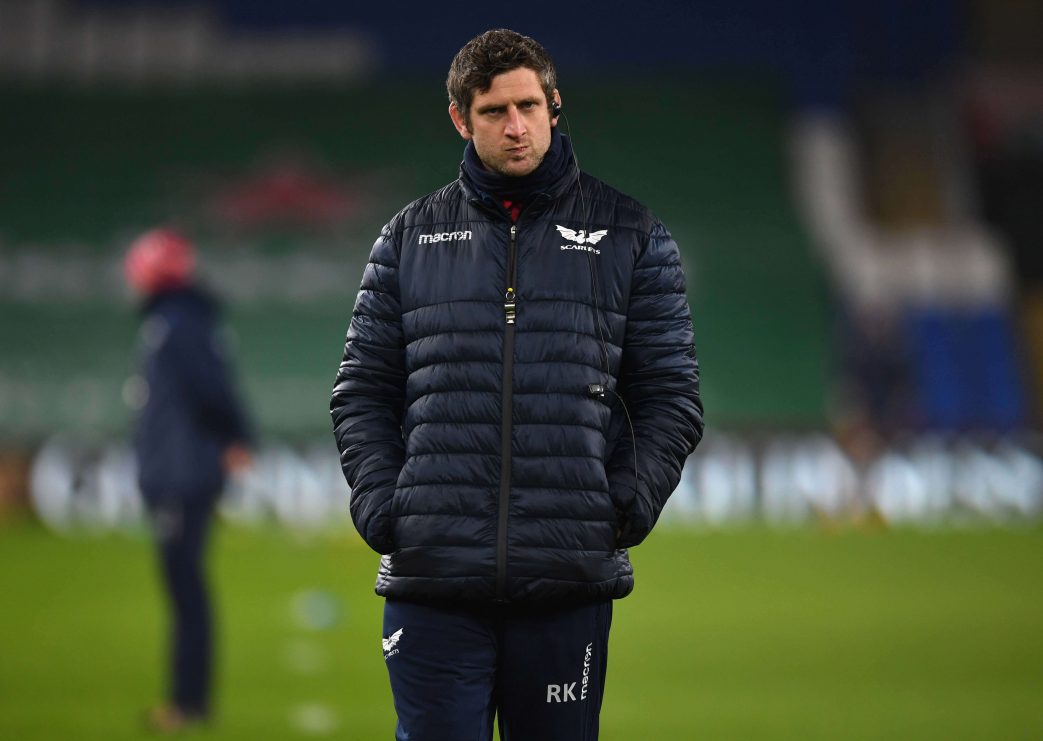 Scarlets can confirm a reshuffle of their senior coaching team.

Following his departure from the club at the beginning of November, line-out coach Richard Kelly has been appointed forwards coach with Wales U20s for the 2022 Six Nations.

All Blacks World Cup winner Ben Franks has taken up the position of Scarlets interim forwards coach, while former Scarlets and Wales hooker Emyr Phillips has stepped up from transition coach into the senior coaching team for the season.

Scarlets General Manager of Rugby Jon Daniels said: “As a player, Academy coach and senior coach, Rich has been a committed Scarlet. We thank him for his service and wish him well in his new role.”