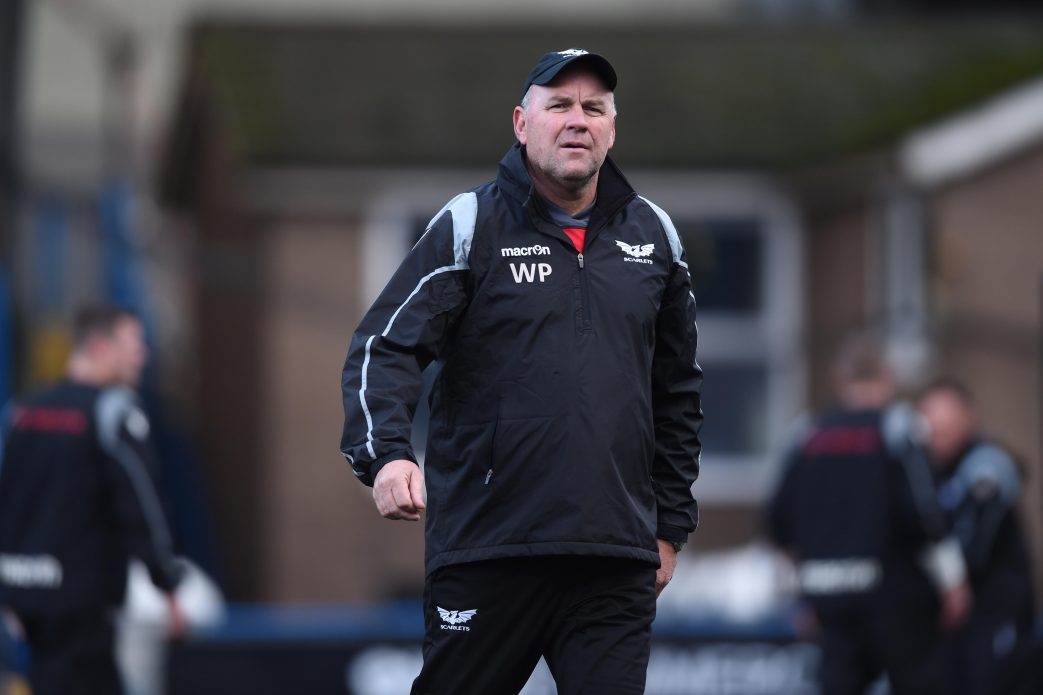 Scarlets will take on Bath Rugby in the fifth round of the European Rugby Champions Cup on Friday evening needing a victory to keep the campaign alive.

With two bonus point victories over Benetton Rugby in the third and fourth rounds Scarlets kept the European dream alive heading in to the final two pool rounds, against Bath and Toulon respectively.

Bath and Toulon are in first and second place with 13 points whilst Scarlets are only one point behind in third position.

A win over Bath at the Rec on Friday evening will allow the Scarlets to head in to the final pool game with everything to play for and the opportunity to fight it out against former champions Toulon for a quarter-final place.

Despite three victories over Welsh counterparts over the festive period head coach Wayne Pivac believes his side will need to improve to be in with a shout of securing victory over Bath on Friday evening.

He said; “If we play like we have done in the last few games I think we’ll struggle and the boys know that. With all the changes over the ten days I don’t expect it to be perfect, let’s hope with us back to a full week of training we can improve performances.

“If we don’t improve I think we’ll come second best. It’s not an easy place to go, they’ll step it up aswell. Both teams know that there’s a lot to play for. There are three teams within a point of each other and it’s a crucial game for both clubs.

“It’ll be an exciting occasion and one we’re really looking forward to. I expect everyone will be up for this game.”

Scarlets will return to Parc y Scarlets for the final pool game, against Toulon, on Saturday 20th January, kick-off 5.30pm.

Tickets are available from eticketing.co.uk/scarletsrugby