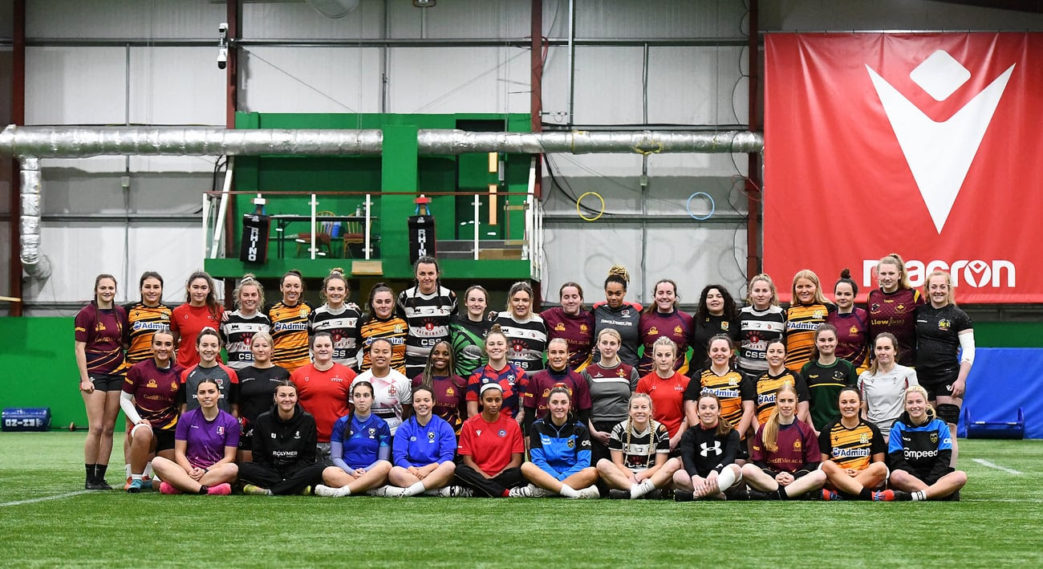 Five players who have represented the Scarlets have been named in a squad for the inaugural season of the Celtic Challenge which kicks off this weekend.

Mike Hill, head coach of the WRU Development XV – the Welsh side taking part in the pilot cross-border competition – has named a diverse and flexible squad of 42 players for the campaign which includes some capped internationals along with Welsh club and international age grade players, along with some players signed to Allianz Premier 15s sides.

The initiative, in partnership with World Rugby, aims to bridge the gap between domestic and international game across the Celtic nations and will see one team from Wales, Ireland and Scotland play each other in home and away matches over the coming month. The intention is that the competition will develop further next season with up to six teams, two from each nation.

The WRU Development XV kicks off its matches at Scotstoun on Sunday against the Scottish team  Thistles before welcoming both the Thistles and the Irish team, the Combined Provinces XV to Cardiff Arms Park on Sunday, January 29 and Saturday, February 11, respectively, before travelling to Belfast for the return fixture against the Irish side.

The squad has been in training throughout the holiday period, at the National Centre of Excellence and at The Gnoll in Neath, and Hill, who is assisted by WRU lead female age-grade coach Liza Burgess and Rhys Pritchard, is excited by both the talent and the enthusiasm of all involved.

He said: “We’ve been really impressed as coaches and the players have really bought into what we’re trying to do. There has been huge improvement in a short space of time and given the difference in age and experience across the squad, the players have made a real effort to gel and get to know each other. We are working closely with club and University coaches both in Wales and across the border and while more than 60 players have trained with us already, the door is certainly not closed.

“The programme is already paying dividends in terms of talent identification and allowing players to develop within a performance environment. There are certainly a number of girls who could well step up to the next level of rugby from this group.

“The matches will provide invaluable experience in terms of preparation, travelling as a group and performing against teams from other nations. There will be no pressure on the girls for results at this stage. It’s all about development and asking the players to show us what they can do with a smile on their face. Hopefully then, some good performances will follow, results too but that’s certainly not the key factor this season.”