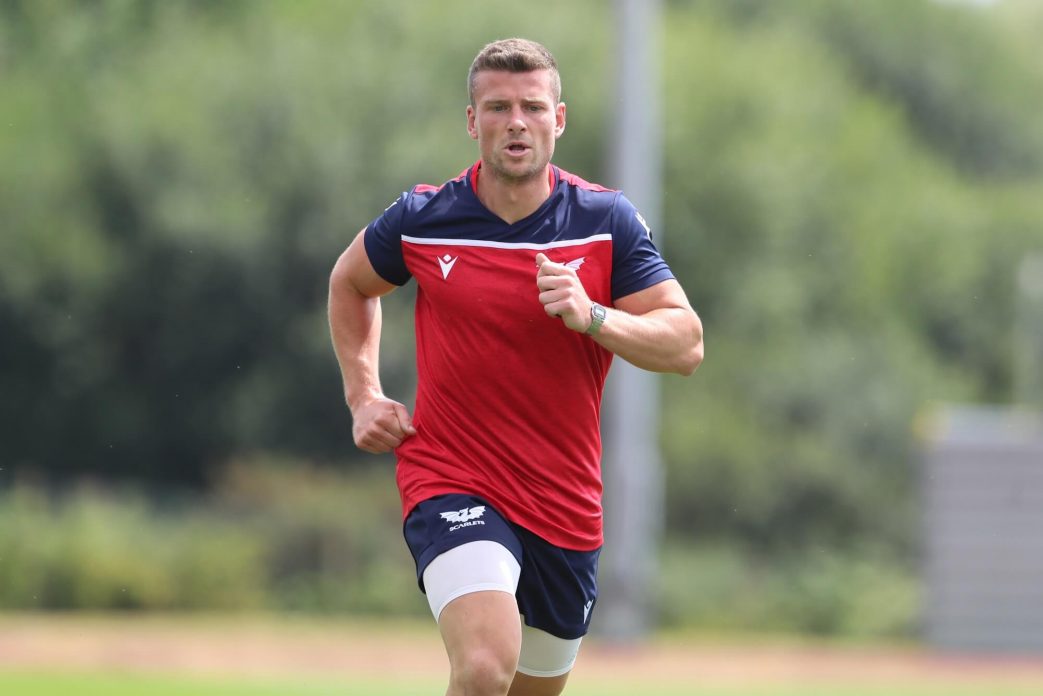 New signings Scott Williams, WillGriffJohn, Tom Price and Tomas Lezana have been welcomed to Parc y Scarlets as the bulk of the squad returned for pre-season training.

For Williams and Price, surroundings will be familiar as they begin their second spell at the club, while John has signed from Sale Sharks and Pumas back-rower Tomas Lezana has arrived from Super Rugby side Western Force.

The players were put through their paces under the guidance of new head coach Dwayne Peel and his coaching team, which includes recent additions Nigel Ashley-Jones (head of physical performance) and Hugh Hogan (defence coach).

The Scarlets players who have been involved on international duty this summer will return next month, while the four British & Irish Lions will be back in September.

Scarlets will kick-off their United Rugby Championship campaign on the final weekend of September.