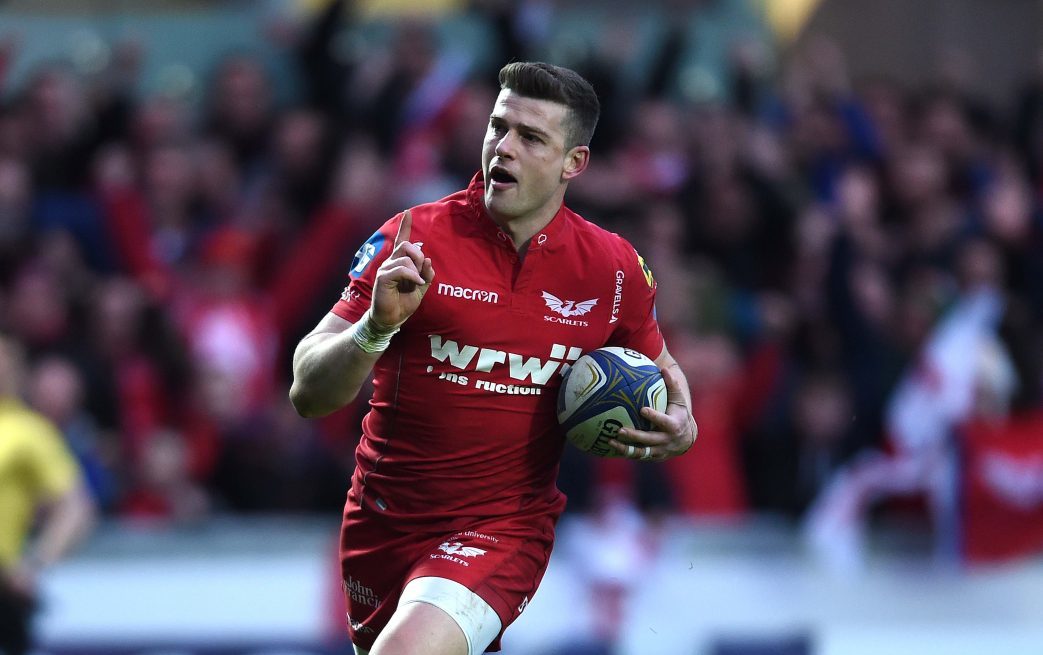 Scarlets return to Guinness PRO14 action at Parc y Scarlets this weekend as they take on Conference A leaders Glasgow Warriors.

Scarlets are currently second in Conference B, positioned three points behind leaders Leinster, whilst Glasgow are storming away at the top of Conference A.

Wayne Pivac’s men will be looking to continue with their winning momentum and return to winning ways in the Guinness PRO14 after going down to a defeat to Munster at Thomond Park in the last round.

With only three regular games remaining in the championship Scarlets will be keen to remain at the top of the table to ensure a place in the Final Series.

Looking ahead to Saturday’s clash head coach Pivac said; “We’ve said from day one that we want to defend, and go and win the PRO14 again, but also be competitive in Europe. The first aim there is to make the play-offs. We’ve achieved that in Europe but we are yet to secure that in the PRO14.

“Dave Rennie is a very good coach, I know Dave well. He’s come in to a side that has a good history in this competition, they play an attractive style of rugby, that hasn’t changed.

“They’re flying in the competition and they have the luxury of what we did last season being able to freshen guys up now that they’re out of Europe and we have to be wary of that.