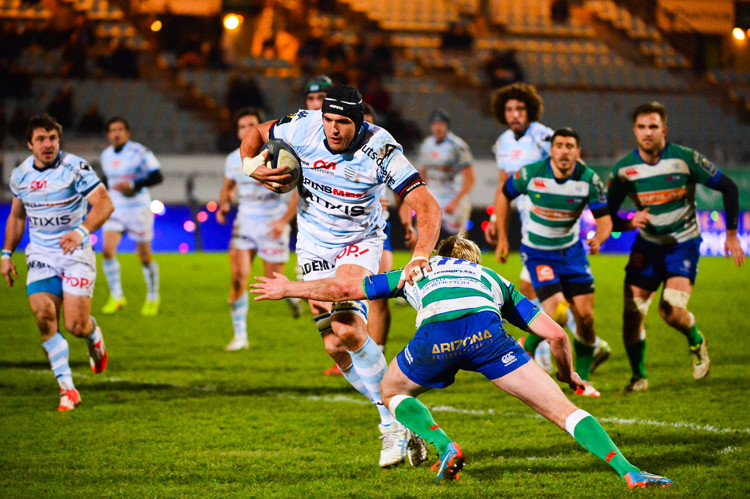 Scarlets have strengthened their squad for the start of the Guinness PRO14 season by signing second row Juandre Kruger and fly-half Ryan Lamb on short-term deals.

With 14 players on duty at the Rugby World Cup, the experienced pair will provide valuable cover over the coming months.

Kruger, who has played 17 times for South Africa, joins from French giants Toulon. The 34-year-old has signed a contract until the end of November before he links up with the Bulls Super Rugby side.

An athletic ball-carrier and strong set-piece forward, Kruger played in the English Premiership with Northampton Saints before moving to Paris to join Racing Metro in 2013. He linked up with three-time European champions Toulon in 2016 and has made more than a century of appearances in the Top14.

Lamb is another player who arrives with vast experience playing in England and France.

Capped by England Saxons, he started his career with Gloucester, where he helped the Cherry and Whites to a European Challenge Cup triumph.

The 33-year-old pivot also had spells with London Irish, Northampton Saints, Leicester Tigers and Worcester Warriors before heading across the Channel to play two years at La Rochelle where he was part of the squad that reached the Champions Cup quarter-finals (before being beaten by the Scarlets) in 2018.

Commenting on the signings, Scarlets head coach Brad Mooar said: “Not only outstanding players with vast experience, Juandre and Ryan are also top men who are driven to learn and give to the environment they are playing in. That combination makes them the perfect players to complement our squad over the RWC period. We are thrilled to welcome them and their families to the Scarlets.”