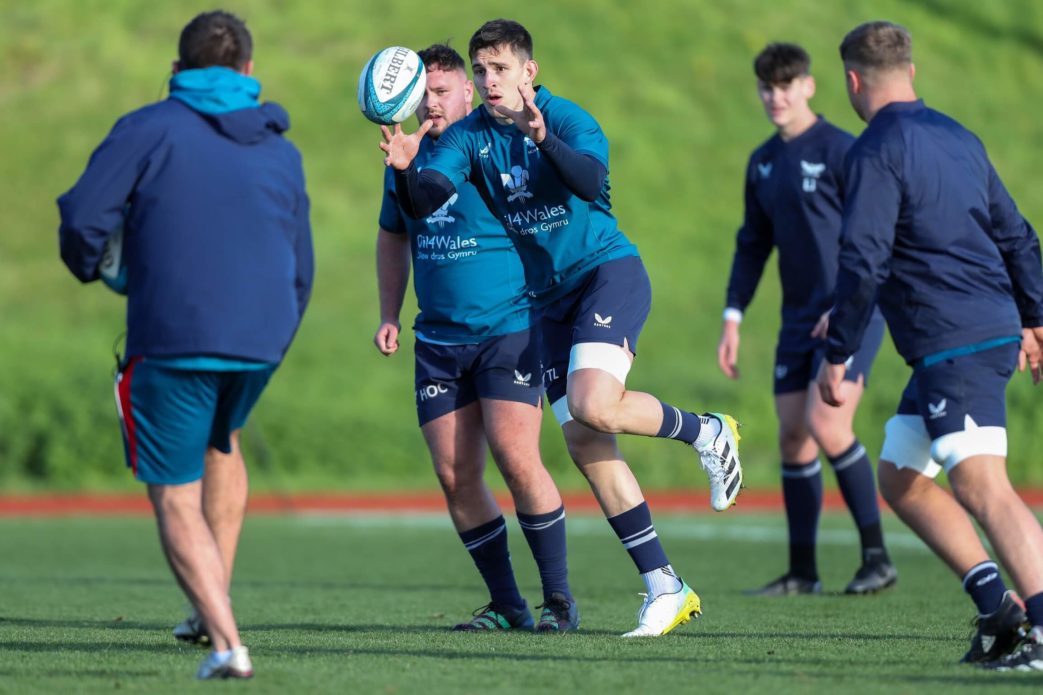 Scarlets fly out to South Africa on Sunday in readiness for the resumption of the BKT United Rugby Championship.

A playing squad of 30 will be heading to Cape Town ahead of the round eight clash with defending champions DHL Stormers (Friday, November 25). The Scarlets then head to Johannesburg where they take on the Emirates Lions on Sunday, December 4.

Sam Lousi has returned from Tonga duty and will travel with the squad, while compatriot Vaea Fifita will link up with the party when he returns from Bucharest — where Tonga take on Uruguay on Saturday.

A number of players have recovered from injury to secure a seat on the plane, including back-rowers Blade Thomson and Tomás Lezana, prop Phil Price and backs Scott Williams and Ioan Nicholas.

Props Wyn Jones (knee) and Samson Lee (Achilles) remained sidelined along with centres Johnny Williams (calf) and Joe Roberts, who is close to a return from the knee injury he suffered in the defeat to the Stormers in Llanelli on the last weekend of the 2021-22 season.