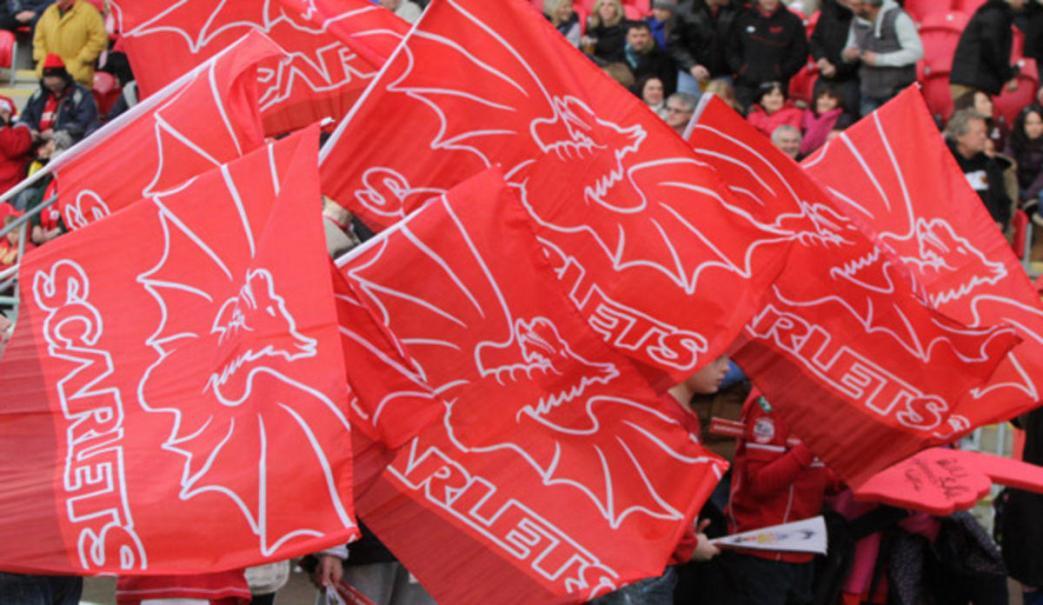 Scarlets have named their under 16s side to take on Ospreys at the WRU Regional Age Grade festival taking place at Ystrad Mynach today.

The newly combined under 16s side includes players from both Scarlets East and West and now come together under a combined 16s banner.