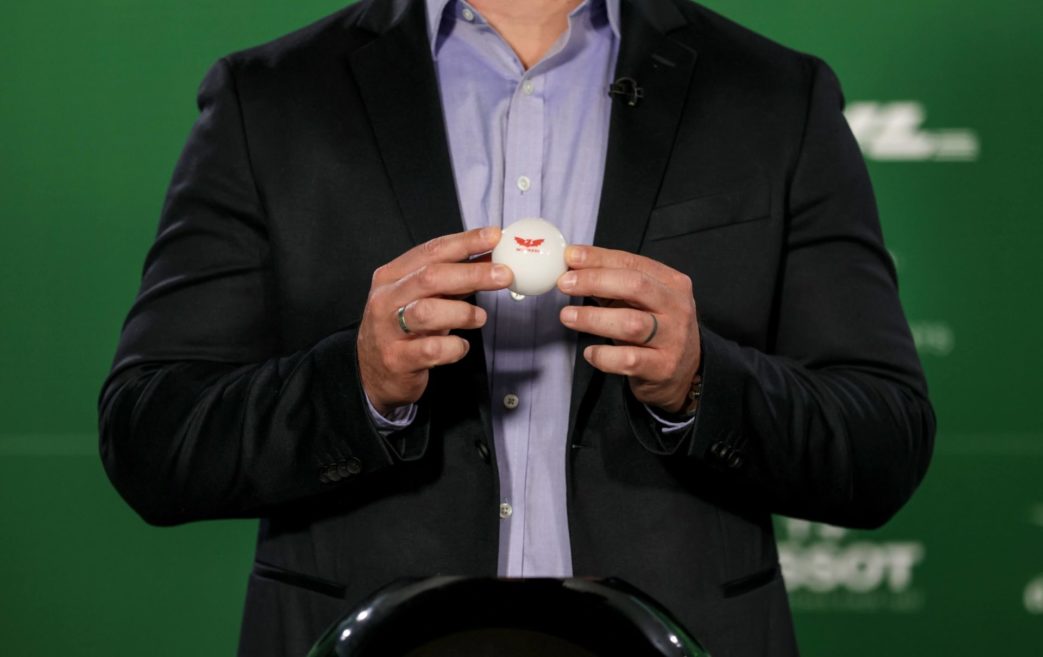 Scarlets will face South African side Cheetahs and newly-promoted French Top14 club Aviron Bayonnais in the pool stages of the 2022-23 Challenge Cup.

The draw for the tournament took place in Dublin on Tuesday lunchtime with Scarlets drawn out as the one of three Tier 1 clubs in Pool B. Both Cheetahs, who have had a special invitation to the tournament, and Bayonne were drawn in Pool B as Tier 3 teams.

Cheetahs will play their home matches in Europe, with the venue of their base to be confirmed.

The matches will take place over four weekends in December and January.

The Scarlets have only played Bayonne twice in European competition – the last time they were in the tournament in 2019-20 when they won a hard-fought encounter 19-11 in the South of France before triumphing 46-5 at Parc y Scarlets.

The West Walians clashed with the Cheetahs on four occasions during their time in the Guinness PRO14, winning three and losing on their lone visit to Bloemfontein.

Scarlets head coach Dwayne Peel said:  “It is an exciting draw for us. Bayonne have been promoted back to the Top14 and anyone who saw the celebrations after their play-off win shows how passionate a rugby city it is.

“We know a bit about the Cheetahs after their time in the PRO14 and we also know from recent experience of playing South African sides in the URC that the games are going to be tough and they are going to be physical.

“We were frustrated with how Europe panned out for us last season with Covid having a major impact on our campaign. We are looking forward to making a mark in the Challenge Cup.”

The dates and kick-off times for the matches will be confirmed in the coming weeks.