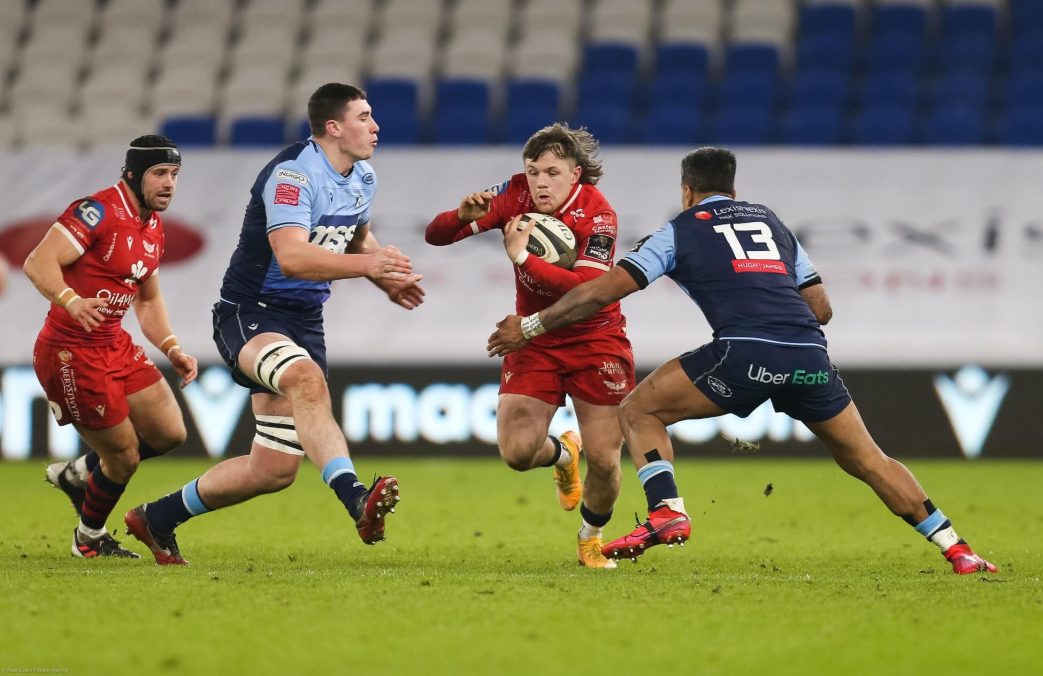 Scarlets will take on Cardiff Blues in a rescheduled Guinness PRO14 game at Parc y Scarlets next week.

The game will be played on Friday, January 22 with a 8pm kick-off and be televised live on S4C and Premier Sports.

This game was originally due to be played in February, but all parties agreed to move the game to next weekend following the postponement of the final European pool matches.

The fixtures for rounds 12 to 16 are now under final review and will be published in due course.

PRO14 Rugby would like to acknowledge the efforts made by all of our broadcasters and clubs to rearrange five fixtures over these upcoming weekends and take on the logistical challenges at such short notice. Without the willingness of everyone involved this would not have been possible.

The Blues and Scarlets met in a round 11 fixture at the Cardiff City Stadium earlier this month.