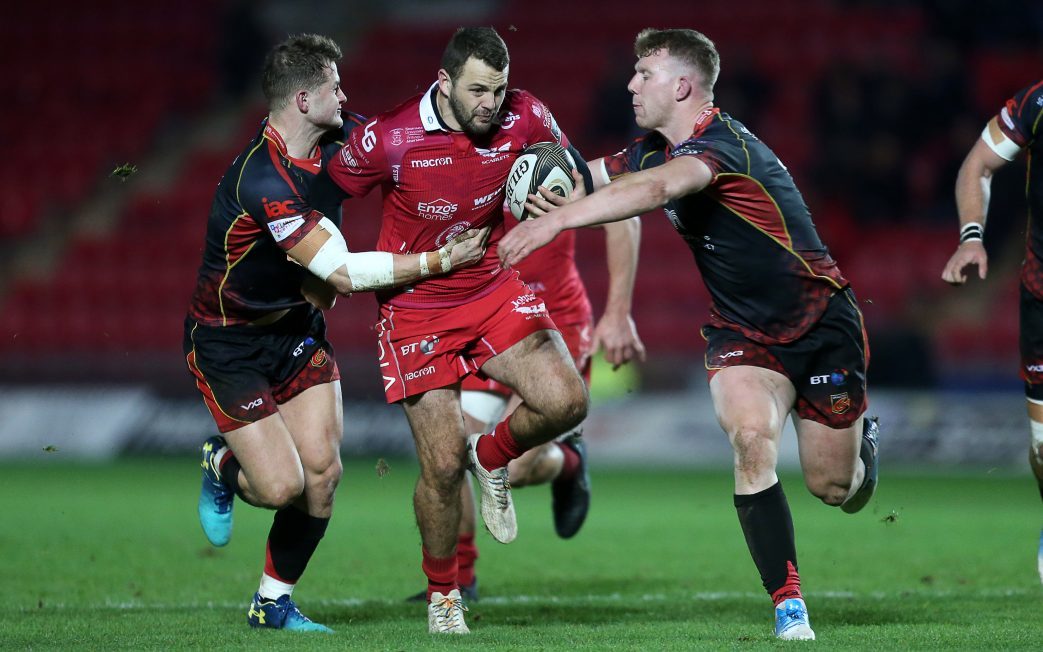 Scarlets will take on regional rivals Dragons in a pre-season fixture at Rodney Parade ahead of the Guinness PRO14 campaign.

The match will take place on Saturday, September 14, with the kick-off to be confirmed.

It will be the second match for new coach Brad Mooar and his squad following their visit to Jersey on September 7.

The PRO14 season is due to begin on the weekend of September 27-29 with the fixture list set to be unveiled shortly.

To join the pack and for all season ticket details go to scarlets.wales