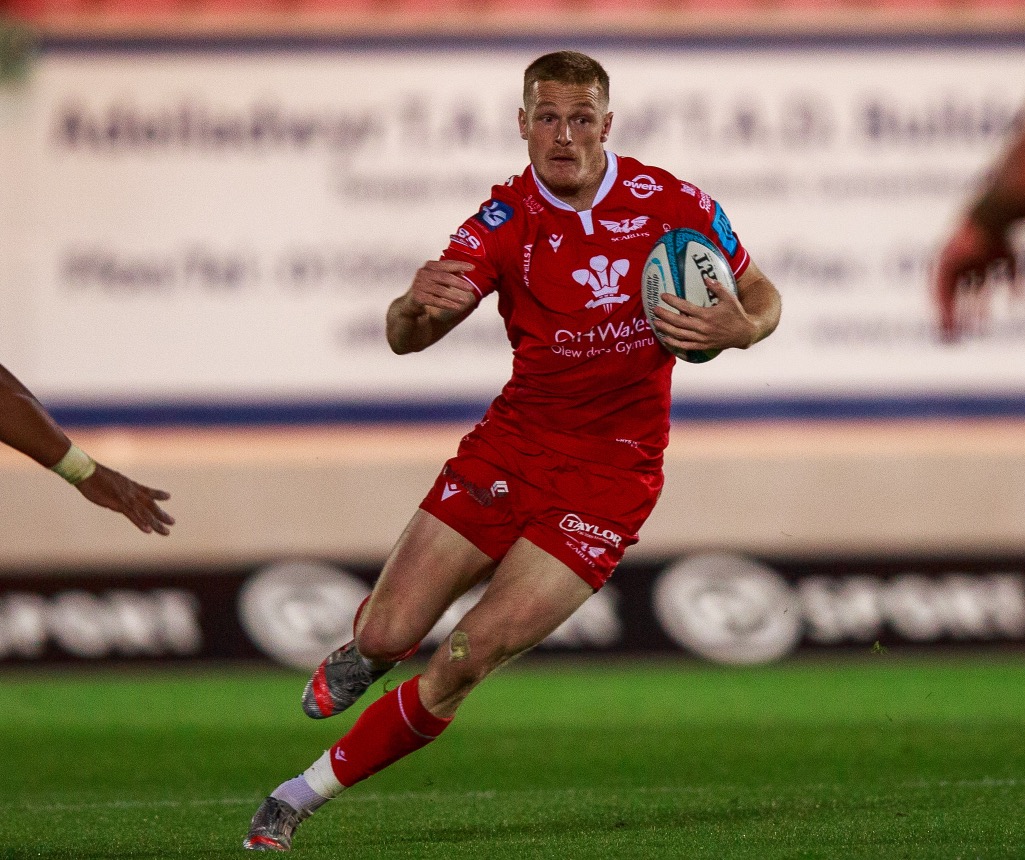 The pair, who started last weekend’s Six Nations finale against Italy, are among six personnel changes to the side beaten by the Vodacom Bulls in Pretoria last time out.

McNicholl starts at full-back with Corey Baldwin replacing Steff Evans on the right wing. Ryan Combeer is again named on the left.

In midfield, Joe Roberts, who was lively off the bench against the Bulls, is handed his first start of the season and partners skipper Scott Williams.

Davies links up with Rhys Patchell at half-back.

In the front row, Kemsley Mathias and Javan Sebastian are joined by Shaun Evans, who starts at hooker. Evans’s previous four starts this season have come at openside flanker. Daf Hughes is ruled out with a shoulder issue, while Marc Jones is still nursing a calf problem.

Sam Lousi and Jac Price continue at lock, while in the back row, Aaron Shingler picked up a knee injury early on against the Bulls so Sione Kalamafoni returns to a back row that contains fellow internationals Blade Thomson and Tomas Lezana.

Among the replacements, 18-year-old Academy hooker Lewis Morgan is set to make his senior Scarlets debut from the bench. A former pupil of Ysgol Dyffryn Taf, Morgan played his junior rugby with Tenby RFC and was captain of Coleg Sir Gar.

Scarlets head coach Dwayne Peel said: “We have a big block of games coming up, going to Italy this weekend, then five Welsh derbies back to back. It is about getting the mentality right after a trip away. We have come in, worked hard and made sure we got our focus straight back on competition. We realise the importance of going away there. The big thing is that our mentality is right, we learn from last week and we start the game with intent.”