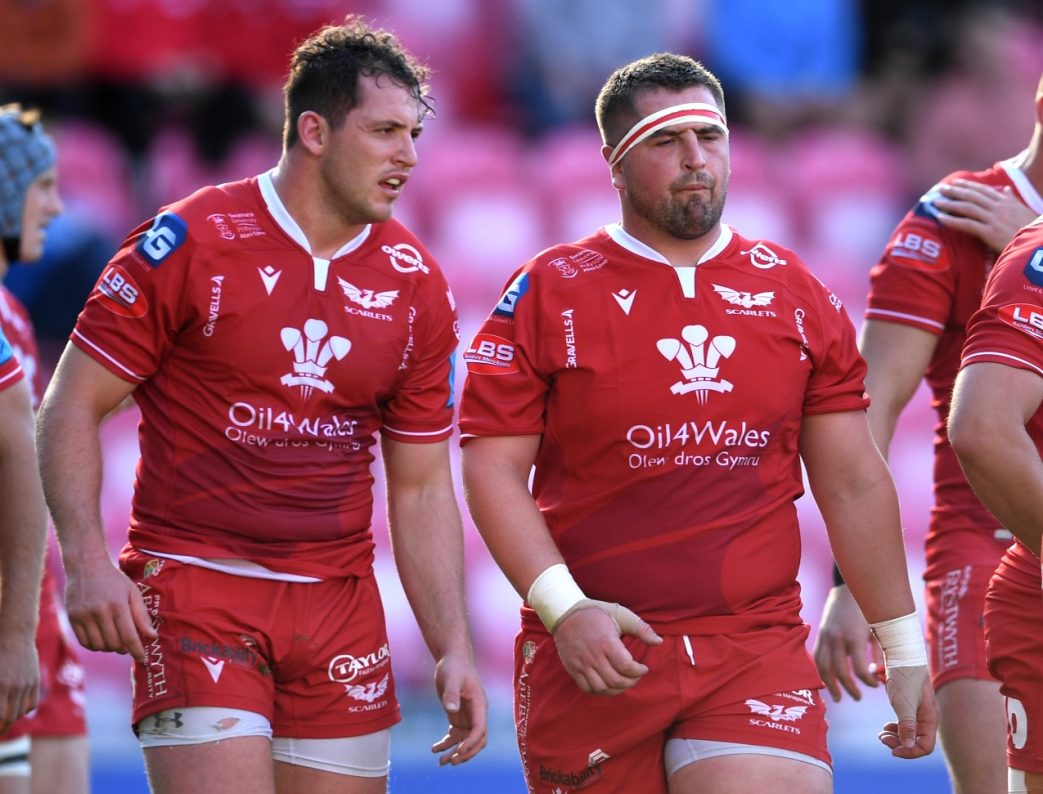 Seven Scarlets have been named in Wales’ 36-man squad for the 2022 Guinness Six Nations campaign.

Liam Williams, Johnny McNicholl, Jonathan Davies, Gareth Davies, Kieran Hardy, Wyn Jones and Ryan Elias have been included in Wayne Pivac’s selection for the defence of their Championship crown, which begins against Ireland in Dublin on February 5.

Dan Biggar will captain the squad in the absence of the injured Alun Wyn Jones, with Adam Beard named as vice-captain.

Jonathan Davies, currently on 99 Test appearances for Wales and the Lions. could reach his century during the campaign.

Wales head coach Wayne Pivac said: “We are excited to get back together as a squad when we meet up on Monday. he Guinness Six Nations is a very special competition and we want to go out and win, like every other nation. This is tournament rugby, so it’s about working hard in training and preparing well each week.

“Last year the Six Nations offered fans an exciting brand of rugby with lots of tries and, while we know we have five tough matches ahead and the margins in Test rugby are fine, we are looking forward to the challenge. With the world cup on the horizon next year, every match will be important for development on the road to France.”

The squad will meet up at the national training base in Hensol on Monday.

Limited tickets are still available for Wales’ three home fixtures at Principality Stadium via WRU member clubs or at: wru.wales/tickets

Players unavailable for selection due to injury: