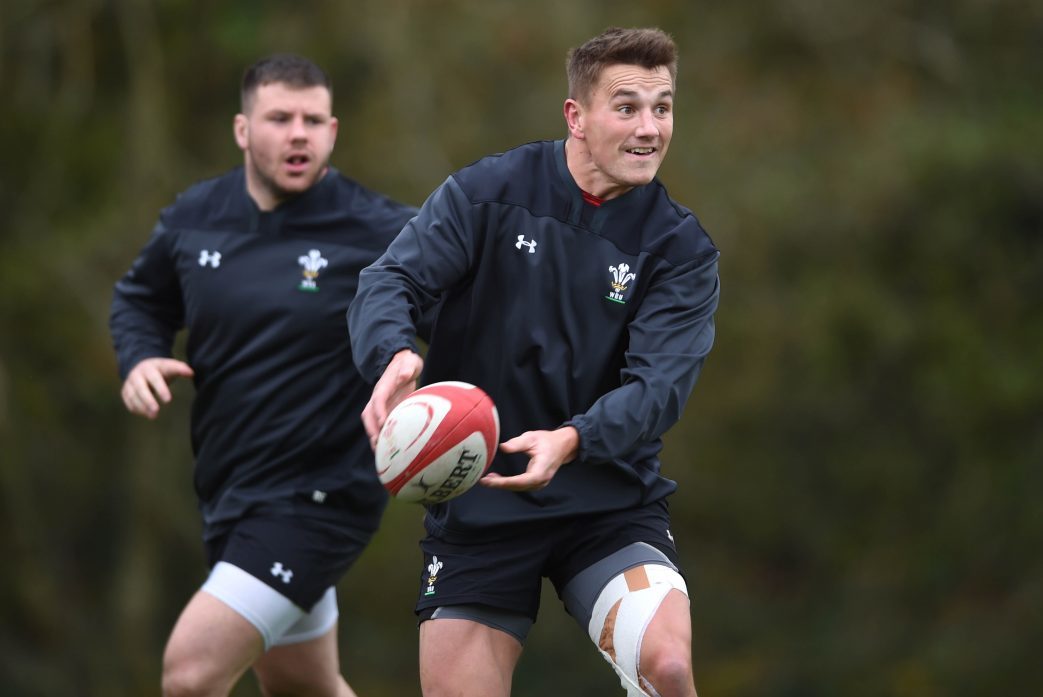 Wales have made three changes to their starting XV to face Australia in Cardiff on Saturday.

Tomas Francis, Adam Beard and Josh Adams all come into the starting XV from the side that beat Scotland in Wales’ opening Under Armour Series clash.

Warren Gatland has rewarded players for their summer tour performances in his selection with Adams the only change in the backline.

He features in the back-three alongside Leigh Halfpenny and George North with Scarlets duo Hadleigh Parkes and Jonathan Davies named in midfield.  Gareth Anscombe and Gareth Davies continue their partnership at half-back.

In the pack Francis comes into the front-row alongside Nicky Smith and Elliot Dee.

Beard, who started both tests against Argentina in the summer, packs down alongside captain Alun Wyn Jones.  The back-row of Dan Lydiate, Justin Tipuric and Ross Moriarty remains unchanged from the opening encounter.