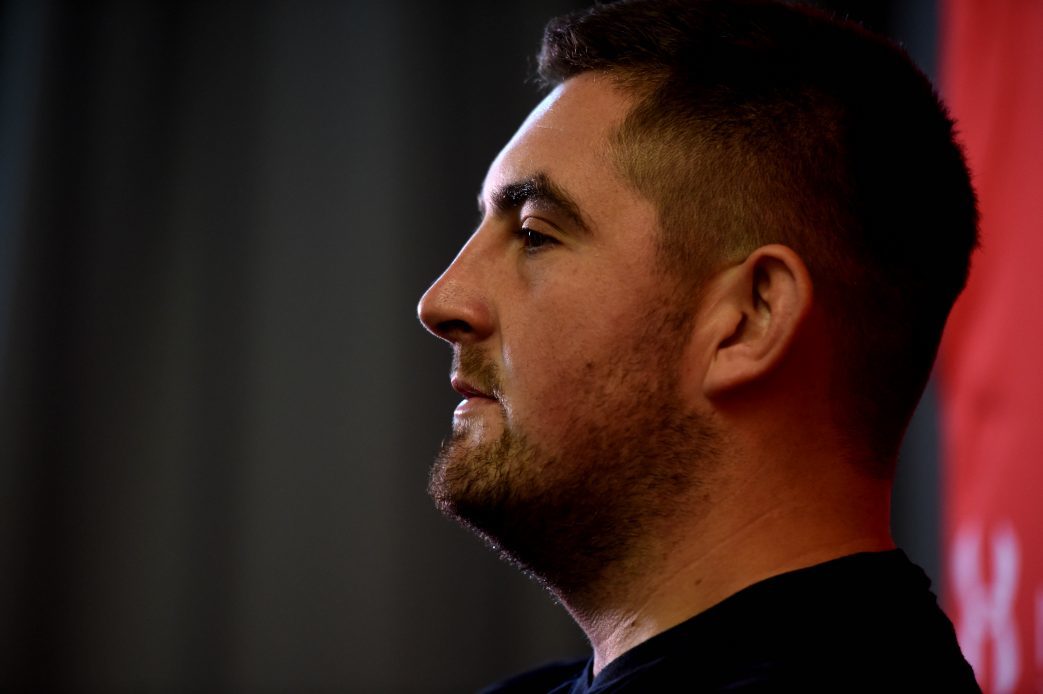 Ellis Jenkins will captain Wales for the second time as he leads his country against Tonga at Principality Stadium this Saturday (KO 14:30).

Jenkins will lead a side that includes uncapped full-back Jonah Holmes as well as British & Irish Lion Liam Williams who will win his 50th Wales cap.

Williams is named on the wing for his landmark appearance and he will line-up alongside debutant full-back Holmes and Scarlets wing Steff Evans in the back-three.

The midfield comprises of Owen Watkin and Tyler Morgan with Tomos Williams and Dan Biggar, who both featured in the victory over Australia last weekend, named as the half-backs.

In the pack Wyn Jones makes his first start for Wales, with all nine of his current appearances coming from the bench.  Jones packs down alongside Dragons duo Elliot Dee and Leon Brown in the front-row.

Adam Beard keeps his place in the second-row and is joined by Jake Ball, who has overcome injury to return to the Wales line-up for the first time since last autumn.

In the back-row captain Jenkins is named alongside Aaron Wainwright who makes his first start for his country and Cardiff Blues’ Seb Davies who packs down at No. 8.

Davies, who has been training with the squad during spells this autumn, is officially called into the squad and will make his seventh appearance for Wales.